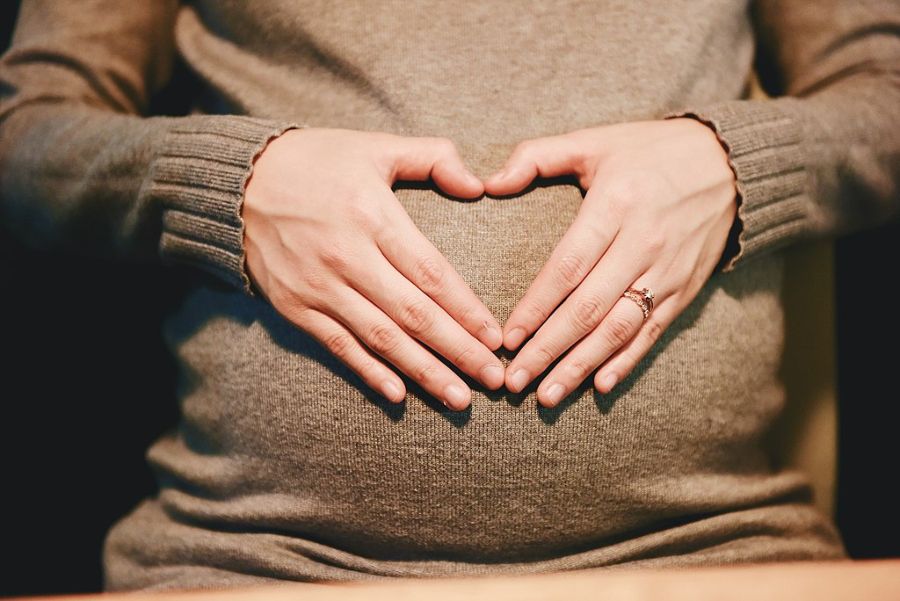 Naomi Wolf has corrected her claim that in Pfizer’s post-authorization data for its COVID-19 “vaccine” 44% of pregnancies that occurred after the first or second shot ended in miscarriage. ICU doctor and member of the FLCCC Dr. Pierre Kory, however, now says mortality rate of “vaccinated” mothers’ babies was actually “about 80%” as of the post-authorization study period’s three-month mark.

In a Substack article posted on August 20 Dr. Pierre Kory—an ICU and lung doctor, as well as a teacher/researcher who co-developed “effective COVID Rx protocols” with the rest of the Front Line COVID-19 Critical Care Alliance (FLCCC) doctors—notes that “While Dr Naomi Wolf and the WarRoom/DailyClout Research Volunteers recently corrected a report that overcounted miscarriages in one section of the Pfizer documents, they are right to have early and often called attention to signals about this issue overall.”

Kory highlights in his post the fact that, despite their error this time around, Wolf and her team of volunteers have already brought another key adverse signal to light in the context of safety in pregnancy. That signal, Kory says, shows that “the mortality rate of fetuses and babies of women vaccinated with Pfizer’s mRNA injection was about 80 per cent.”

To arrive at that 80% figure, Kory pored over the data in the above table from Pfizer’s so-called “document dump” from its COVID-19 “vaccine” clinical trials and post-authorization study—which, incidentally, the FDA wanted to release over the course of 75 years before it was sued and lost in court.

According to Kory’s analysis—which is evidently correct, although perhaps open to some interpretation due to Pfizer’s ambiguous language—there were 270 pregnancies reported in “vaccinated” women during the first 12 weeks of the vaccine campaign. In 238 of them, “no outcome was provided.” Meaning Pfizer’s administrators only knew the outcome of 32 pregnancies three months into their trial.

“So, [Pfizer] only knew the outcome of 32 pregnancies reported” by the three-month mark Kory writes. “What happened in those 32 pregnancies they followed up on?” As the excerpt from Pfizer’s document dump immediately above shows, in those 32 pregnancies there were 23 spontaneous abortions and 2 spontaneous abortions with intra-uterine death. This would make the miscarriage rate for pregnant women in Pfizer’s trial 78% (as of three months in). Kory notes miscarriage normally occurs in only 12-15% of pregnancies. (The Mayo Clinic pegs it at 10-20%.)

Of course, the 25 miscarriages plus the 4 other known pregnancy cases only makes for 29 known outcomes. Kory notes, however, that Pfizer’s document says that one pregnancy case was a set of twins, and that “two different outcomes were reported for each twin.” He also notes Pfizer talks about “fetus/baby cases as separate from mother cases,” although he says he has “no idea how to interpret” the report from the twins, nor the “separate from mother cases.”

“So, of the 32 pregnancies they knew the outcome of, 87.5% resulted in the death of the fetus or neonate,” Kory concludes. The ICU doctor adds that “Burying this data in [this] way and not alerting the world to what [it] found,” is “criminal activity” from Pfizer.

In a recent interview with the War Room’s Steve Bannon author and tech CEO Naomi Wolf claimed that, according to one set of recently released documents, Pfizer’s post-authorization data for its COVID-19 “vaccines” showed a miscarriage rate of 44% for those who became pregnant after “vaccination.” Wolf has now confirmed, however, that her team of volunteers who performed the analysis was incorrect. And while the outspoken critic of the COVID-19 “vaccines”—and their truly horrendous effects—has issued a correction, she sure didn’t make it easy to find.

Wolf’s 44% miscarriage figure went viral on social media platforms such as Twitter after her brief conversation with Bannon (in the video above). In her interview, Wolf offered an analysis of one set of Pfizer clinical trial/post-authorization documents—released as a part of an enormous trove of data that the FDA wanted hidden for up to 75 years, but had to turn over to the public thanks to a court order—containing more than 3,600 pages outlining adverse events after people received Pfizer’s COVID-19 “vaccine.” Including what Wolf originally believed to be reports of 22 miscarriages after either one or two doses of Pfizer’s deadly injection.

Using a list of “subjects reporting pregnancy after dose 1”—which amounts to 50 in the document—as the denominator, Wolf’s team of volunteers came to the conclusion that there was a 44% miscarriage rate. (The 22 miscarriages divided by the total 50 pregnancies.) However, Chairman of the Internet Freedom Coalition Phil Kerpen responded to the figure on Twitter, noting his analysis showed the 44% figure is incorrect. And, furthermore, that an accurate miscarriage rate can’t even be determined from this particular 3,600-page adverse event document.

“I like to check things for myself. The miscarriage rate in the Pfizer trial was not 44%,” Kerpen wrote in a tweet (immediately above) responding to Wolf’s claim. He noted, first of all, that the “22 miscarriage” figure Wolf highlighted was flatly incorrect as her volunteers had double-counted the miscarriages. Meaning there were only 11 recorded in this adverse-event document series.

This means that, according to Kerpen, “really all we can say is that at the timepoint when the file was generated there had been 11 miscarriages after Pfizer vaccine.” The data sleuth does go on to note, however, that it’s only clear there were three miscarriages out of 50 pregnancies in the context of these documents. Which would equate to a 6% miscarriage rate. For reference, the nonprofit March of Dimes, which focuses on “the fight for the health of all moms and babies,” claims that “As many as half [50%] of all pregnancies may end in miscarriage.” Although this rate varies depending on how far along a given pregnancy is. (With miscarriages in the second trimester dropping down to 5% of pregnancies.)

In response to Kerpen’s critique, Wolf wrote on the social media platform GETTR: “[Kerpen] identified an error. We issued a correction right away.” Indeed, at the bottom of the post outlining Wolf’s volunteer team’s findings in this context—on the CEO and author’s Daily Clout website—there is a correction stating:

“Two analysts have reviewed this Pfizer document and reached different totals and percentages than did the author of this report. The Naked Emperor finds, ‘If we remove all the withdrawn participants and pregnancies connected with participants’ partners (instead of the participants themselves) we are left with 66 pregnancies and 12 miscarriages/abortions, giving a total of 18%.’ Phil Kerpen finds, ‘So really all we can say is that at the timepoint when the file was generated there had been 11 miscarriages after Pfizer vaccine.'”

Interestingly, this “correction” doesn’t appear to actually “correct” Wolf’s volunteers’ findings so much as add in the separate analyses that Kerpen and anonymous data sleuth The Naked Emperor have produced. Which would be reasonable, except it seems abundantly clear that Wolf’s team did, in fact, double-count the number of miscarriages.

Regardless of Wolf’s team’s conclusions, Kerpen’s point stands that, from these documents, we don’t know what the denominator for the Pfizer COVID-19 “vaccine” post-authorization data actually was. I.e. we don’t know how many women—in total—became pregnant post “vaccination” (either after dose one or dose two). Meaning it is indeed impossible to say at this point what miscarriage rate was observed by trial administrators.

It is interesting to note, however, that many of the women who became pregnant after being injected with Pfizer’s COVID-19 “vaccine” experienced “severe” toxicity levels. (See document excerpts immediately above.)

Generally, there should also still be—monumental—concerns in the context of COVID-19 “vaccination” and pregnancy because the Food and Drug Administration (FDA) plainly states in its Summary Basis for Regulatory Action for COMIRNATY (the FDA-approved version of Pfizer’s “vaccine”) that Pfizer’s “vaccine” has not been studied for safety in the context of pregnancy and lactation. Furthermore, Pfizer’s clinical study analyzing the safety of its COVID-19 “vaccine” won’t even be completed until June 1 of 2025. 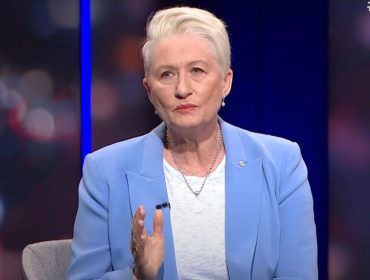