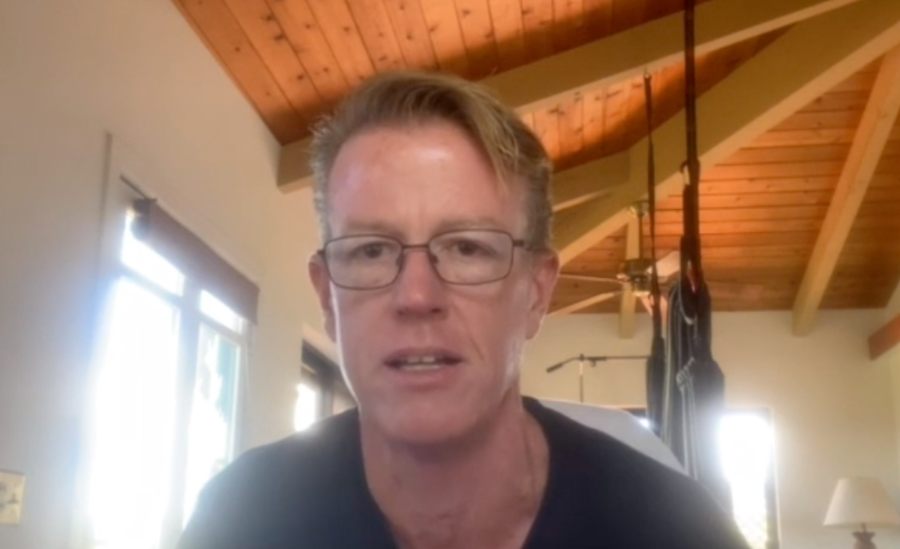 In a new interview with Steve Bannon former BlackRock fund manager Edward Dowd presents publicly available actuarial data showing, unequivocally, that there was a massive run-up in all-cause mortality at the exact same time the COVID-19 “vaccines” were ubiquitously mandated.

Former BlackRock fund manager and billionaire Edward Dowd has been one of the most outspoken critics of the COVID-19 “vaccines” since the beginning of 2022; continuously pointing out the effect the wildly dangerous injections have had on a critical measurement known as “all-cause mortality.” (I.e. the total number of deaths in a given population.) Now, in a new interview with the War Room’s Steve Bannon, Dowd says he has more evidence to back up his claims: this time, from publicly available actuarial data.

“My journey [toward realizing the COVID-19 injections are dangerous] began with anecdotes [of injury and death] in the early part of 2021,” Dowd tells Bannon at the beginning of the interview. “My thesis was vaccines [were the culprits of the anecdotes] so I knew what to look for—and that was insurance company results, funeral home results… the CDC data and other databases across the globe.”

Upon looking into the issue, Dowd says what he and his team found was that “basically younger working age folks started dying at alarming rates in 2021 versus 2020.” He notes this alarming trend began “In the first year of the pandemic, pre-vaccine, it was mostly old people, and then the mix-shift shifted to working-aged folks.”

Dowd notes the “naysayers” have claimed this alarming uptick in all-cause mortality amongst working-age folks is due to “long COVID.” Or perhaps suicides, missed cancer screenings, and drug overdoses. “The problem with that,” Dowd says, “is the rate of change” in all-cause mortality amongst that cohort heading into the third quarter of 2021—exactly the point in time when COVID-19 “vaccine” mandates were rolled out.

“[Y]ou can’t say to me that all of these events occurred simultaneously; everyone decided to commit suicide, overdose on drugs, or miss their cancer screening treatments, it makes no sense for that age group,” Dowd says. He adds that “temporally, the rate of change is the smoking gun for that age group.”

Dowd also notes he and some hedge fund partners are working on some data from the UK “that’s going to basically show a link” between the all-cause mortality of children ages 1-14 and the uptake in vaccination in 2021. (Dowd notes that for 2020, the number of cumulative deaths for the age group was actually going down.)

“And you can’t say that ages 1-14 are overdosing on drugs, missing their cancer screening treatments, or committing suicide,” Dowd adds. “So the window is closing on the, what I call, the death merchants. The death dealers. The evidence is becoming overwhelming,” he adds.

“This should be front-page of Wall Street Journal, New York Times, Washington Post, it should be on Fox, CBS, NBC, ABC. This needs to stop. What we see here…[highlighted by SOA Research] is an event. What was that event? That event was [COVID-19 injection] mandates into Q3 — August, September, October,” Dowd says toward the close of the interview. “And what I showed earlier on your show several months ago was the breakdown of the Millennial cohort where I famously claimed that the government had committed democide through mandates. The numbers are there. So we showed the Millennial age group saw a rate of change into 84% excess mortality in the third quarter of 2021 and boom—this is the society of actuaries confirming my work and my partner’s work. There it is.”