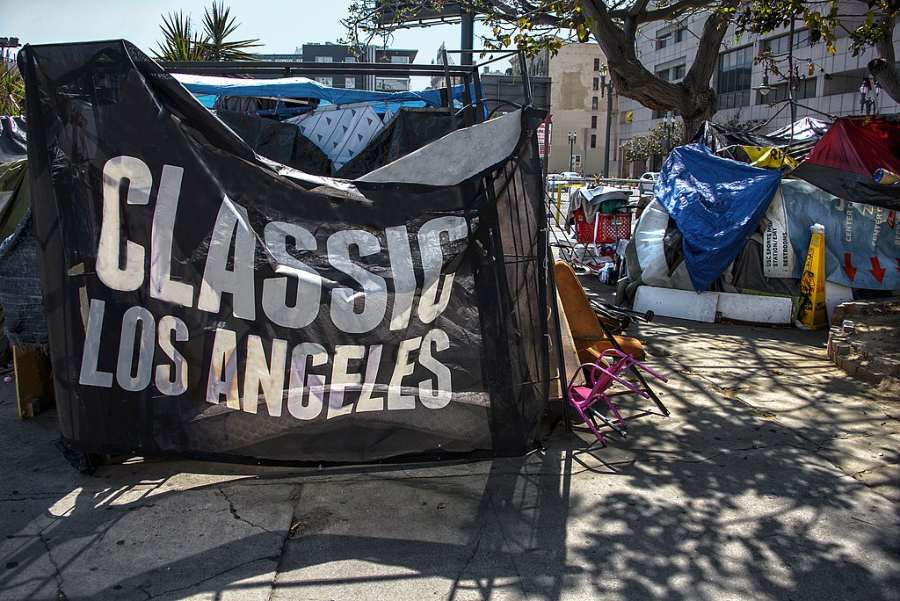 What Will California’s Government Kill Next? A Brief Pre-mortem by an Ex-Resident

Throughout 2022, California‘s been working nonstop on mandates and laws to make life a little more miserable for the state’s residents. One of its current attempts, as we’ve all heard about in the news, is to crush the automobile industry through unrealistic regulations and dwindling access to resources. After word of California’s plan to ban all gasoline-powered car sales in the state by 2035, for example, a notice went out to residents from the California Independent System Operator (California ISO) regarding a Flex Alert—a call for consumers to voluntarily conserve electricity when there is an anticipated shortage of energy supply—requesting residents refrain from charging their electric vehicles over Labor Day Weekend due to concerns that the state’s grid is still not stable enough to an endure increased need for power.

The timing of the ban and the alert, was, of course, comical. But, more importantly, it exemplified the irony that as the state’s government supposedly makes life better (with growing control), it proceeds to kill everything it touches—much like the Clintons.

Along with the gasoline vehicle ban, California also wants to kill off its tourism sector. Thanks to Unite Here Local 11, the union representing hotel workers, voters will get the opportunity to decide in March 2024 whether or not they will force hotels to allow homeless people to camp out in their empty rooms. In the CNN video immediately below, Kurt Petersen, the co-president of Unite Here, says “We think this is one part of the solution. By no means do we think this solves the homeless crisis, but do hotels have a role to play? Of course they do.” In the same video President of the Valley Industry & Commerce Association Stuart Waldman says of the idea: “It’s just insane.”

Exactly how insane is the idea? The most recent data on homelessness in Los Angeles County was taken back in 2020, and showed that there was a total of almost 64,000 homeless people in the area. (Homelessness has, obviously, spiked since COVID restrictions in the state forced businesses to shut down. In September 2020 approximately 40,000 small businesses closed in California—proving the state loves to kill small businesses too!) Incredibly, Unite Here’s proposed bill would require hotels to “check in” with the government by 2:00 PM daily as to their available rooms, and then welcome—unvetted—homeless people to stay. Who will end up footing the bill for the hotel stays? It, unsurprisingly, remains unclear.

But worry not, says the infallible California state government! For the law would increase equity and require all hotels in Los Angeles to participate in the homeless housing scheme. Because there’s nothing like paying $700 a night at the Ritz Carlton or $1300 at the Chateau Marmont only to have drug addicts hanging out in the hall when you show up to your room. As opposed to the usual case, where there are still drug addicts hanging out in the hall, but they’re rich, famous, and maybe(?) don’t smell quite as bad.

And if you’re really lucky while visiting Los Angeles and staying in a hotel, you may get a room next to one of the 6,329 homeless people who are sex offenders—although that number is from 2017, and is likely to have gone up as homelessness has increased throughout the state and county. In fact, in 2016, only about 6% of registered California sex offenders were considered homeless, yet that group accounts for 19% of new sex crime arrests. And they could be right in the room next to you. Now that is a vacation to remember!

Perhaps most worryingly, California is also attempting to kill freedom of speech, as there is legislation pending signature from California’s dictator (I’m partial to the name “Newsolini”) dubbed Assembly Bill 2098, which aims to punish physicians for openly spreading “misinformation” and “disinformation” about COVID-19. You would think this would be filed under “medical malpractice” since it sounds so severe, but it’s actually going to be filed under “Business and Professions Code, relating to healing arts.” Physicians will no longer be able to question the nature and risks of COVID-19, have opinions about individualized prevention and treatment, or speculate about the development, safety, and effectiveness of the COVID-19 vaccines. Very confusing, since The Science™ seems to keep changing on all of this, all of the time.

Maybe California residents don’t have that much to worry about, however. The state’s full of problem solvers from the likes of Silicon Valley and Hollywood, and they’ll come up with some way to keep the state from dying, right? Maybe Californians could let the homeless sleep in residents’ electric cars as the vehicles don’t seem to be going anywhere any time soon anyway. Or maybe California can have homeless people set up clinics out of their free hotel rooms so they can tell people the truth about the COVID-19 “vaccines”? Regardless, as an expat of the state—who now lives happily in blood-red Texas—I say kill on California!