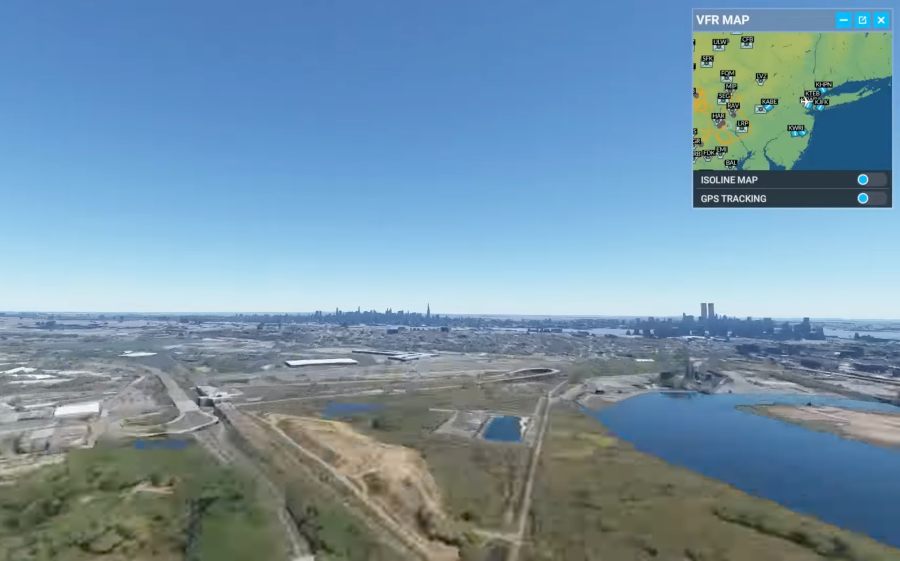 A new Microsoft Flight Simulator video from YouTube user and video-maker Benjamin Granville shows what it would be like to take a Mach 50 flight from Los Angeles to New York City and it’s a dizzying ride.

In one of Benjamin Granville‘s latest videos the YouTube user and video maker demonstrates what it would (approximately) look and feel like to fly at a speed of Mach 50—or 37,054 miles per hour—from Los Angeles to New York City. And the cross-country trip, which takes just over five minutes in its entirety, is not for the faint of stomach.

In Granville’s video, immediately above, he shows us what flying at five times the speed of sound from one end of the United States to the other would look like using Microsoft Flight Simulator 2020. Granville, who’s made numerous Microsoft Flight Sim videos like this one—featuring the International Space Station at ground level, for example—drops us right into the middle of the flight at the beginning of the brief journey; hurtling us in first person toward the horizon so fast it’s almost disorienting. (If you “look down,” anyway.)

As the Mach 50 flight continues, we rush past the heart of America. Forests, rocky ridges, and lots of farmland flies by so quickly much of it is perceptible as nothing more than blurs of earthy colors. This is especially true when the plane we as the viewers are flying in dives down toward the ground—something that happens for the first time at around the 2:10 mark in the video.

The ultra-fast plane arrives at New York City at around the five-minute mark, although it’s truly a blink-and-you’ll-miss-it approach. Luckily, Granville keeps a flight map open in the upper right-hand corner of the screen, so it’s at least possible to see just how fast ground is being covered by the ridiculously quick craft. Speaking of which, if you’re looking for ways to cover ground quickly (although not nearly as quickly as this) and you have about $100,000 burning a hole in your pocket, you can get one of these personal VTOL electric personal aircraft. Because when it comes to a fun midair ride, it’s less about the speed and more about the “I’d like something that’ll make me crap my pants” factor, right? 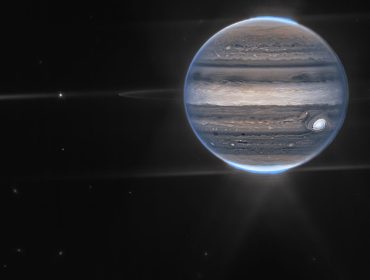 New images from NASA's James Webb Telescope—processed with the help of a citizen scientist, who translated raw data into colorful images—shows the planet, and...