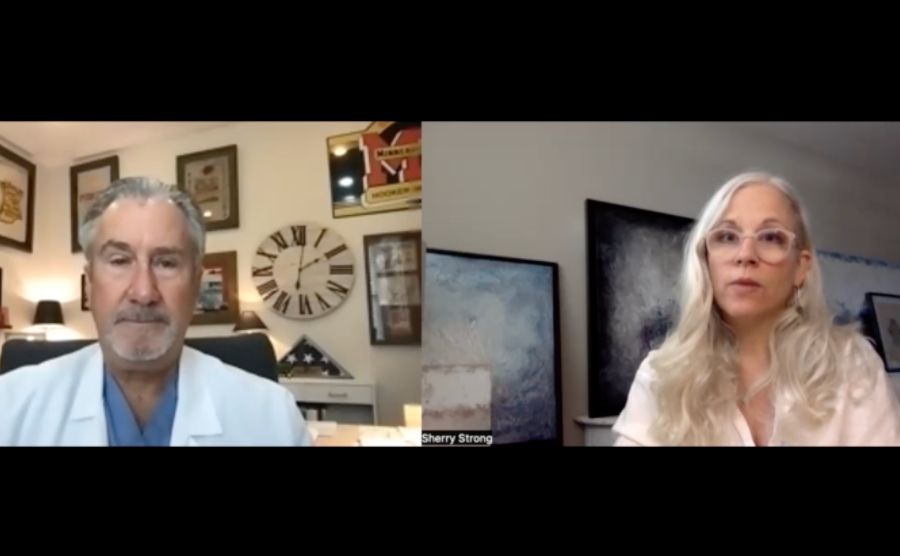 In a new interview with Sherry Strong of Children’s Health Defense, Indiana-based funeral director and embalmer Wallace Hooker describes how he, like embalmer Richard Hirschman and funeral director John O’Looney, has been finding “white, fibrous structures” in the vascular systems of dead people since the rollout of the COVID-19 “vaccines.”

In a new interview with Sherry Strong, the Alberta provincial director for Robert F. Kennedy Jr.’s Children’s Health Defense (CHD) organization, Indiana-based funeral director and embalmer Wallace Hooker describes what other embalmers and funeral directors have been calling attention to for months: the phenomenon of white, fibrous clots appearing in the vascular system of dead people who’d most likely been “vaccinated” against COVID-19. Wallace, who has over 30 years of experience in his field, joins the likes of embalmer Richard Hirschman and funeral director John O’Looney in noting the clots are utterly novel, and only began appearing after the rollout of the COVID “vaccines.”

“The past 16 to 18 months is when [the novel clotting issue] really presented itself,” Hooker tells Strong in the interview. Hooker, who’s a certified funeral practitioner and owner and director of the Family and Friends Funeral Home in Wingate, Indiana, adds that “we’re… seeing these white fibrous structures… [and] pathologists are findings that these are like… protein structures and they are really tough and fibrous and unlike things that we had seen before.”

Hooker, who attended Worsham College of Mortuary Service and still serves as a member of its advisory board, echoes—exactly—not only the analysis of Hirschman and O’Looney, but also pathologist Ryan Cole with his description of the clots as “really tough and fibrous… .” Indeed, Dr. Cole told Silicon Valley entrepreneur and engineer Steve Kirsch in an interview from August that when he studied the strange clots in the dead bodies of those who’d received a COVID-19 injection, he found they were “very rubbery” and “very proteinaceous.” Cole told Kirsch the novel clots “[are] more clumped rubbery protein than traditional clot… .”

“The pathologists are findings that these [clots] are like… protein structures and they are really tough and fibrous and unlike things that we had seen before,” Hooker tells Strong. “And in the past we had seen them smaller in scale and size, but not like we’ve been seeing… the last year-and-and-a-half.”

This timeframe for the emergence of the bizarre proteinaceous clots—which Hooker, along with Hirschman, O’Looney, Cole, and others say don’t consist of blood or even the elements that make up blood—aligns perfectly with the rollout of the COVID “vaccines.” Indeed, even though Hooker notes he hasn’t seen a big uptick in deaths in his rural part of Indiana, this timeframe coincides with a truly massive uptick in all-cause mortality (especially amongst working-age folks) that has occurred since the COVID injections were mandated in various ways across Western civilization. (Hooker also notes that funeral homes in more metropolitan areas have been seeing a big uptick in deaths.)

The major increase in deaths since the rollout of the COVID-19 injections is undeniable at this point, as former BlackRock fund manager Edward Dowd has made clear in multiple interviews, using statistics from, amongst other sources, the Society of Actuaries Research Institute. The GETTR post from Dowd immediately above shows an excerpt from a publicly available actuarial report evincing a massive increase in all-cause mortality amongst the age groups spanning 25 through 64 in Q3 of 2021. More specifically, a 78% increase in ages 25-34; a 100% increase in ages 35-44; an 80% increase in ages 45-54; and an increase of 53% in ages 55-64. And, likely not incidentally, also a 31% increase for ages 65-74, and a 19% for ages 75-84.

“I have a couple of photographs where the…amyloid structure or the white fibrin structure [of one of the clots] would virtually cover a hand,” Hooker adds in the interview. “It would be larger than a thumb and maybe six to eight inches long. And they seem to take on the configuration of [the] part of the vascular system that they’re found in. Or were developed in or formed in. Which I find interesting.”

Not only do Hooker’s observations coincide perfectly with those of Hirschman, O’Looney, et al., but also with lab director Mike Adams‘ analysis of one of the fibrous clot structures that he was able to test in his accredited lab. In an interview with Dr. Jane Ruby from late August of this year, Adams described his sample clot as a “self-assembling biostructure” consisting of elements including vanadium, chromium, manganese, nickel, copper, arsenic, selenium, strontium, molybdenum, cadmium, lead, and even uranium. “The elements that are found in human bodies—the elements that are common in human life, or even mammals, any kind of animals, frankly—those elements were almost completely missing from these clots,” Adams said in in his interview with Ruby.

As for the cause of the clots? Hooker—in effect—lays the blame with the COVID injections. He cites several anecdotal stories, telling Strong that he knows about people who were “fit” and “healthy” and then ended up terribly ill after receiving one of the injections. “People started dropping dead at a suspect time, coincidentally,” Hooker says. “Why aren’t we looking at that? [W]hy some people are vaccinated and look just fine, and some people have had like, flu-like symptoms or worse ever since they’ve had the vaccine.”

Although Hooker has summoned the courage to come forward to discuss what he’s been seeing in his funeral practice, he makes it clear that it’s still critical for people to take responsibility for their health. “I think people were scared into submission and became vaccinated. And I get it,” he tells Strong. “They made it sound like it had to be. But now, I don’t feel sorry for the people who take the second, third, and fourth [injection] with everything that’s out there.” Everything, of course, meaning the robust and rapidly growing body of evidence that the COVID “vaccines” cause enormous amounts of harm; by damaging everything from sperm count to menstruation to the brain and the heart and many other internal organs. 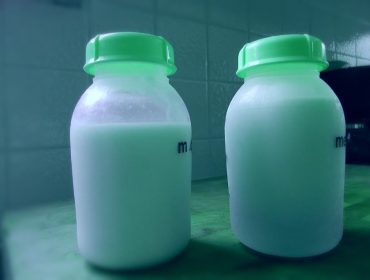 In light of new evidence in JAMA Pediatrics showing there are “trace amounts” of mRNA COVID-19 “vaccine” present in the breast milk of lactating... 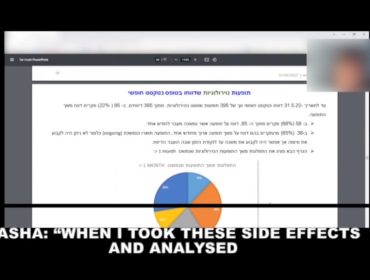 An undercover video recorded during an Israeli Ministry of Health meeting from early June of this year shows the country's health ministry knew the... 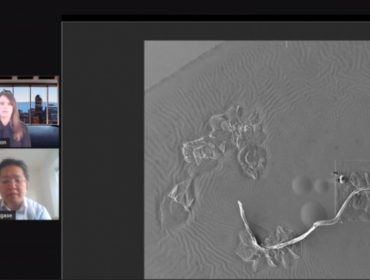 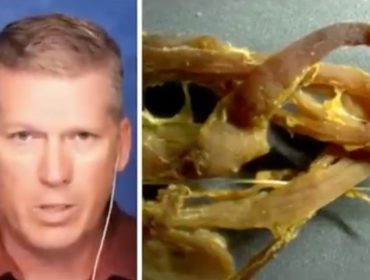 Lab director and investigative journalist Mike Adams (a.k.a. the Health Ranger) has performed a mass spectrometry analysis of the "clots" turning up in the... 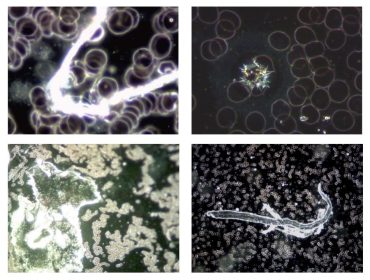 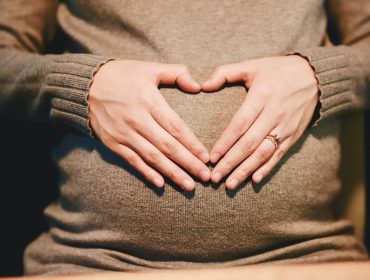 Naomi Wolf has corrected her claim that in Pfizer's post-authorization data for its COVID-19 "vaccine" 44% of pregnancies that occurred after the first or...