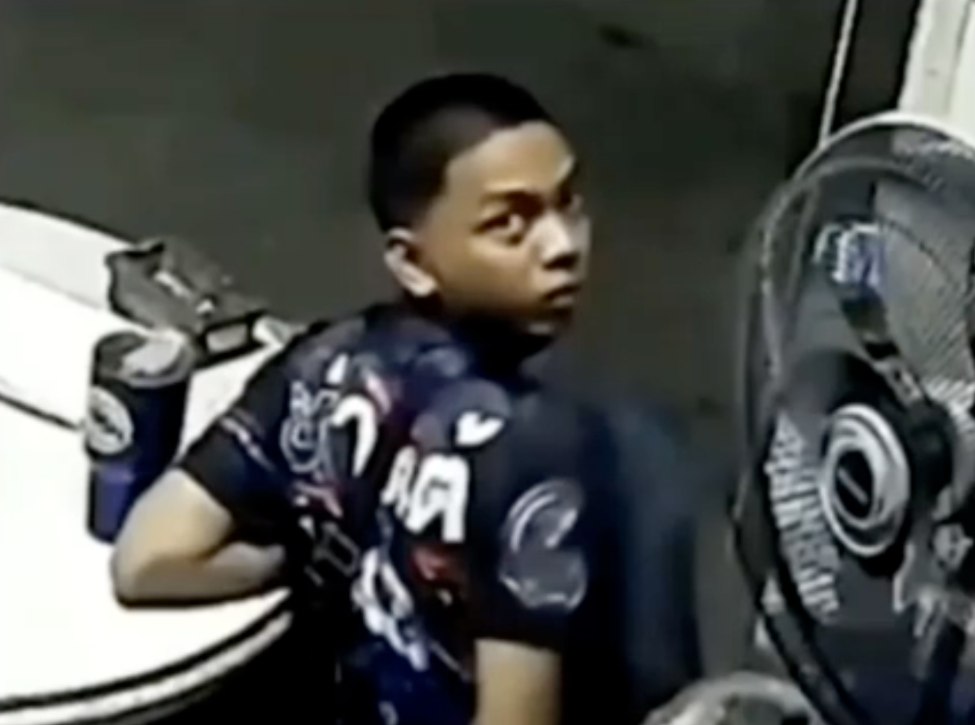 Is the Bizarre ‘Spinning Seizure Post COVID Vaccination’ a Real Phenomenon? Here’s a Complete Overview of the (Very Scant) Evidence

Here’s an overview of the “spinning seizure” (or “gyratory seizure”) phenomenon that many people online are saying is associated with the COVID “vaccinations.” While there is beyond ample evidence of the COVID injections being associated with seizures in general, however, their link to this specific phenomenon has not been well established. Regardless, videos of the bizarre seizures are haunting, and deserve investigation.

With more than 1.43 million adverse events associated with the COVID-19 “vaccinations” reported to VAERS (the Vaccine Adverse Event Reporting System) as of September 30, 2022 (including 31,330 deaths), the dangers of the experimental injections have become crystal clear. But while it’s easy to connect many severe adverse events—such as myocarditis and blood clotting—to the “vaccines” thanks to overwhelming data in peer-reviewed literature, the connection between the jabs and anecdotal horrific phenomena is far less concrete. One such instance is the reported cases of people having “spinning” seizures—that may or may not end in immediate death—sometime after receiving one of the novel jabs. But how much convincing evidence is there connecting the injections with the phenomena? A look online shows, unfortunately or fortunately, not that much.

One of the most popular videos showing the potentially fatal spinning seizures (which are more accurately referred to as “gyratory seizures”), is part of a Greg Reese report for Alex Jones’ InfoWars. In his report Reese says that, because of all the health problems that have been associated with the COVID injections, “it isn’t surprising that people are now questioning the vaccine when it comes to a strange, new phenomena being captured by security cameras from around the world.” Reese notes that “Several videos show people suffering from the same strange attack… [where] they act as if they see something over their shoulder, compelling them to turn their head.” Reese adds that then, “as the head turns, the body follows, an arm lifts as if to point at what they’re seeing. Their body then spirals into collapse and begins to spasm.”

Reese says “These videos do not appear to be a hoax,” although it seems nigh impossible to find any information about the individual events online. Particularly from reputable sources.

Other videos of people spinning around before having a seizure and falling over have also surfaced on social media platforms like Twitter, but, again, they are out of context and provided without any link to a news story. The video above, for example, shows a man in a grocery store who puts his shopping basket down and thumbs through his wallet before having one of the gyratory seizures. After the man is done looking through his wallet, he proceeds to look up, off to the left, then spin around frantically before falling over limp and lifeless on the floor. Despite the fact that the Twitter user who posted the video (@Marckovvvvv2) claims the man was “jabbed,” it’s not at all clear why he believes that.

The video immediately below, likewise, shows a bus driver in Turkey having a seizure that causes him to look up and then begin turning in his seat. It appears as if he is having a gyratory seizure, but is unable to spin due to the barrier next to him, as well as his seatbelt. Although the date mark on the video (09-27-2022) is obviously well after the COVID “vaccine” rollout, it’s not clear whether the bus driver was actually “vaccinated” with one of the experimental jabs. Nor whether or not the seizure caused him to die.

Another instance immediately below—which is also in Reese’s report, toward the end of his montage—shows a man standing inside of a train station in India. The man, who’s standing alone, seemingly staring at nothing, suddenly begins to spin in a clockwise direction before lifting his right arm up as if to point to something, then falling over onto his back, and soon-thereafter, underneath a train. Again, it’s not clear whether or not the man was “vaccinated” against COVID. Although it’s obvious there’s very, very little chance he survived this event.

A lengthy search of sites like Rumble and BitChute, as well as search engines like Brave and DuckDuckGo, seem to turn up the same, small collection of videos that showcase the phenomenon. And while that doesn’t mean it’s not prevalent, it does, of course, make it much more difficult to discern if this is a real pattern or not.

What is undoubtedly real, however, is the fact that the COVID injections cause seizures in general. According to VAERS, there are approximately 16,000 reports associated with the COVID “vaccines” and the search phrase “seizure.” (Note that despite the red text in the screen shot below, this search was indeed performed with a limitation that meant only reports associated with the COVID “vaccine” would populate.)

The reports are quite consistent as well, with “vaccine” recipients experiencing their seizures minutes or hours after their injection time. Although it seems some reports say that a seizure as an SAE occurred up to 36 hours after “vaccination.” (See report immediately below.) Which means any one of the individuals from the videos above could’ve indeed been vaccinated recently enough to be within a period when seizures would be expected.

Likewise, there are countless videos showing people having seizures after receiving a COVID “vaccine,” and many of them have the context to prove the condition was indeed due to the novel injection. In the video immediately below, for example, we see a 55-year-old woman, Diane, experiencing horrendous seizures following her injection with the Moderna “vaccine.” Sergeant News Network reported on the incident.

Interestingly, while the search phrase “seizure” or “seizures” has not ticked up in popularity as a Google trend since the COVID injection rollout, the phrase “died suddenly” most definitely has. Immediately below, we see a stark and staggering increase in the number of people searching for the latter phrase.

Of course, it’s hard to say for sure that the “died suddenly” search uptick is associated with the rollout of the COVID injections—it could potentially be coincidental, and due to some other environmental factor. However, the fact that there was a “died suddenly” group on Facebook with more than 300,000 members—who had to use code words in place of the words “vaccine” or “vaccination” because of Facebook’s censorship stance—before it was removed probably means there is an association. Or, at the very least, plenty of impetus to open an investigation by health officials across the West. 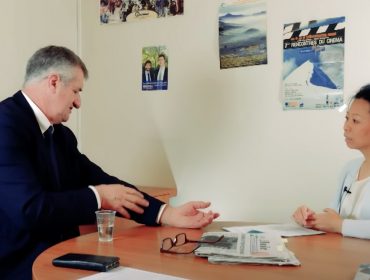