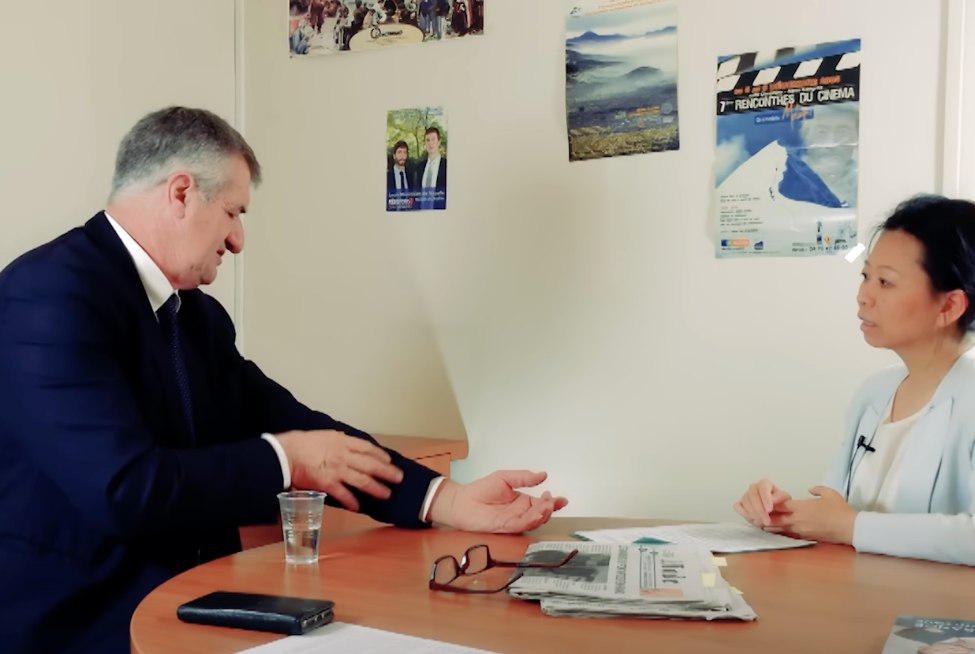 Jean Lassalle, who served as a National Assembly member in France for 20 years, says in an interview with NTD Français that the Johnson & Johnson “vaccine” “almost killed” him. Lassalle also says that French President Emmanuel Macron, as well as Lassalle’s fellow members in the National Assembly, were not “vaccinated” even while they were pushing for every citizen in France to receive one of the COVID injections.

Writer’s note: Lassalle’s quotes (via YouTube’s translation) have been minimally edited for clarity and smoothness.

In an interview with NTD Français, Jean Lassalle, who served as a member of France’s National Assembly for 20 years, offers his take on everything from climate change to the threat that “global finance” poses to the “soul” and humanity itself. Perhaps most notably, however, Lassalle says that the Johnson & Johnson COVID “vaccine” “almost killed” him. And that President Emmanuel Macron, nor Lassalle’s fellow MPs in the National Assembly, were “vaccinated” while pushing every citizen in France to receive one of the injections.

“I had the Johnson & Johnson vaccine, which almost killed me,” Lassalle says in his interview with NTD Français (at the 28:00 mark). The French MP adds that he needed to have an “operation” on his heart as a result of the injection. (Lassalle also reportedly took a Moderna “booster.”)

Lassalle tells the NTD interviewer that there are “proven… side effects” for the COVID “vaccines” and that “we still know very little about the technology” they utilize. Lassalle specifically notes that the COVID “vaccines” are not like conventional vaccines; offering Louis Pasteur’s vaccine against rabies as a counter example.

“This was the time when Mr. Macron, Boris Johnson and all the others… [were encouraging] everyone to get vaccinated,” Lassalle adds.

Indeed, Macron, who was supposedly “vaccinated” on May 31, 2021, went from “encouraging” French citizens to get vaccinated, to openly haranguing them. “The unvaccinated, I really want to piss them off. And so, we’re going to continue doing so, until the end. That’s the strategy,” Macron said in an interview with Le Parisien.

Aside from his personal story of suffering from a serious COVID “vaccine” injury, Lassalle also downplays the fear that’s been spread over “climate change,” noting that “yes… the climate is changing, but for how long [isn’t] definitive.” In fact, he makes it seem like “global finance” is the biggest threat countries around the world now face.

“I resist what global finance has done as a system to society; [what it has done] against the soul and against humanity. And this is true in France, it’s true in Germany, it’s true in the U.S., and it’s true in China” Lassalle says.

This global finance structure is “this state of total dependence of man on the materialistic system, which is destroying our civilization,” Lassalle says. “[I]t’s a matter of weeks or a matter of years at [most]… but we are heading towards a great explosion. One that will perhaps start from a revolution in another country, or could very well start from France.” 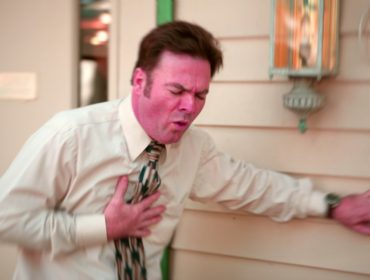 The "Died Suddenly News" Facebook group created as a hub for friends and family members of those killed by the COVID "vaccines"—as well as...