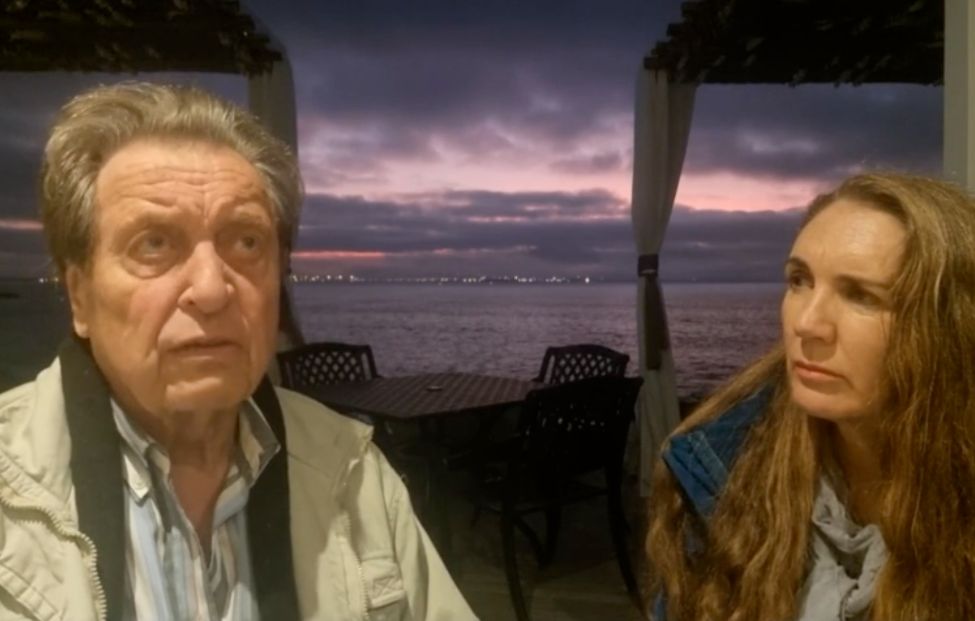 In an October vlog Elon Musk’s father, Errol Musk, said there is a global depopulation agenda at play—championed, in part, by Bill Gates—that aims to get the world’s population down to 500 million people. Errol also said that the mRNA injections are causing people to “drop dead,” and that the recovery rate from COVID-19 has been better than seasonal flu.

Although everybody and their mother has been focused on billionaire tech CEO Elon Musk recently—particularly since his purchase of Twitter—perhaps some more attention should be paid to his father, Errol Musk. At least by “conspiracy theorists” anyway, as the father of the wealthiest man in the world claimed in a candid October vlog that there is a depopulation agenda at play—championed by Bill Gates—that aims to drive the world’s population down to 500 million people. In his vlog Errol also highlighted the fact that Joe Biden is “incoherent” and that you’d have to “be a little bit retarded not to figure out that something really odd is going on” with Hunter Biden and Ukraine.

In the vlog excerpt above, taken from the complete vlog immediately below, Errol—sitting alongside a psychologist by the name of Anneke according to news.com.au—outlines how he believes that we are being told by the likes of Bill Gates, “without any shame on the part of [his and others’] foundations” that “the world’s population should be 500 million to be… in sync with nature… .” He later goes on to note that Nobel Laureate Luc Montagnier—the discoverer of HIV—has said that “if you inject people with mRNA, you’re [going] to cause an antibody deficiency; in other words their immune system will be weakened if you give them the injection.” He adds that, like Montagnier, he believes people, particularly athletes, are indeed dropping dead.

In the video excerpt immediately below Montagnier, in an interview with the RAIR Foundation, describes some of his deep concerns regarding the COVID-19 “vaccines.” Or what he refers to as “a scientific error as well as a medical error” and “an unacceptable mistake.” He highlights his belief that vaccination drives new variants, and says that “the curve of vaccination is followed by the curve of deaths.” (Something Alex Berenson has also mentioned on Fox News, based on all-cause-mortality data collected from Europe.)

Errol also outlines his belief that there is something fishy about the whole COVID-19 narrative. “We have a situation [here] where 99.8% of people who currently get this [SARS-CoV-2] virus… recover. Which means it has a better recovery rate than flu, and yet 7.5 billion people are being pushed to have the mRNA injection.” The 76-year-old electrical engineer adds that he himself has not been “vaccinated” against COVID.

Regarding the depopulation agenda, Errol echoes Elon’s thoughts about the false idea that overpopulation is a major problem that humanity faces. On the contrary, he highlights the fact that all of humanity—including its 7.5 billion members—could “fit into a hill.”

“So that changes the idea that the world is crawling with humans,” Errol says. “In fact, the vast majority of places like the United States, are empty. Internal China is empty. One cannot take areas that are densely populated and then say this is the world. That is not the world. The world is mostly unpopulated.” And he doesn’t even mention declining birthrates, something Elon has referred to as one of the biggest threats facing humanity.

Errol also tears into President Biden and his family for incoherent and unethical behavior. He mentions the fact that Hunter Biden, at one point, was receiving $80,000 a month from Ukraine. (Hunter was indeed collecting that kind of money from Ukrainian energy company Burisma.) “So you have to be a little bit retarded not to figure out that something really odd is going on there, and that there is a serious problem in the Ukraine,” Errol says.

Errol goes as far to say that “[W]e are being brainwashed to [believe] that Ukraine is good and Russia is bad. And yet they have found multiple bioweapon laboratories belonging to the United States in Ukraine.” (Which, of course, is true.) “The Ukraine is led by a standup comedian who became president, which is extremely odd to me,” Errol adds. “I wish him good luck, but it’s extremely odd to me.” 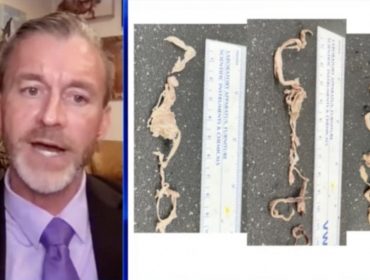