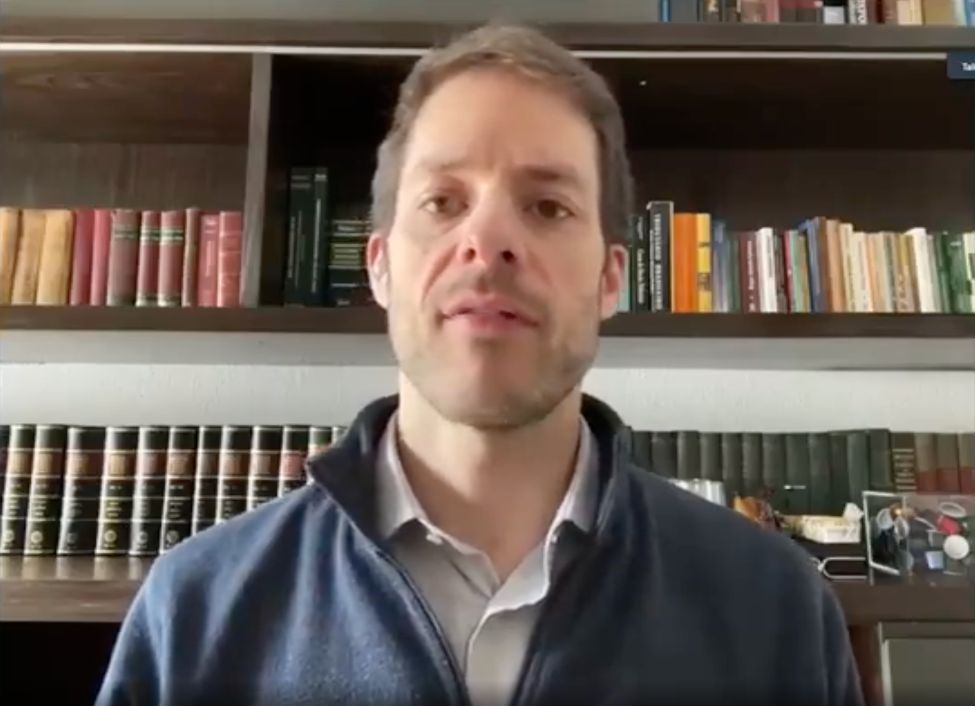 In this interview with Viviane Fischer’s Corona Investigative Committee former Jair Bolsonaro campaign manager and lawyer Victor S. Metta claims that the former Brazilian president is “pretty much” a puppet and says he has “no reason to doubt” that the CIA was involved in the recent election. Metta also says that the country’s presidential elections are, in general, “inauditable,” and that Brazil’s congress has been heavily infiltrated by the Chinese government.

In a new interview with Viviane Fischer of the Corona Investigative Committee—which apparently continues on even without its co-founder Reiner Fuellmich—Victor S. Metta, a lawyer and former campaign manager for Jair Bolsonaro, describes how the former Brazilian president was “pretty much” just a puppet for the Left-wing establishment government. Metta also notes in his interview that his country is overrun with congressmen under the control of China (CCP) and that the CIA—quite possibly—interfered with the recent presidential election.

Toward the open of the interview Metta describes a fundamental flaw in Brazil’s voting system: the country’s elections, since at least 2014, have been “unauditable.” Meaning citizens who’d want to audit a previous election are simply unable to.

“There was a presidential campaign between Aécio Neves and Dilma Vana Rousseff, which were two leftists at the time, and Neves lost by a very small margin… [a]nd he filed a lawsuit to get… the electronic voting machines audited,” Metta says. He adds that “after a while the courts were forced to admit that the system is unadutiable.”

Metta notes that even though Brazil’s presidential elections can’t be audited—making the process intrinsically fraudulent—it’s been eight years since the problem was officially identified yet “no one’s done anything about it.” Including Bolsonaro.

“[Bolsonaro] was elected in 2018, [and] he claimed that his own election was marred by questionable interference,” the ex-president’s former campaign manager notes. “But he had four years to do something about it and he did nothing about it.”

In general, Metta makes it clear that “Bolsonaro didn’t use any of his popular support to change the system.” On the contrary, when Fischer asks Metta if he’d consider Bolsonaro to be a “puppet,” the lawyer responds “pretty much.”

Metta offers one crystal clear example in Bolsonaro’s handling of the COVID-19 crisis. “Bolsonaro said one thing throughout the whole corona crisis and he did a totally different thing,” the lawyer tells Fischer. “So he signed a law giving powers for the state to impose vaccines, to mandate lockdowns, to force wearing masks and all that, but he said he was against it.”

At this point Metta says that “Bolsonaro is on the run… [and] won’t even show his face” to his most ardent supporters. Metta also lambasts the candidate he once supported referring to him, in the end, as a “contradiction between speech and action” who squandered a frisson amongst citizens fighting for a more conservative, less Left-wing government. “He surrounded himself with the worst people possible,” Metta says, adding that the ex-president “sent away the best, and… fell into the hands of the old politicians.”

Beyond Bolsonaro—who, to be fair, ostensibly supported “freedom” with public stunts like the one-million-motorcycle rally in the video immediately above—Metta claims the Brazilian congress has been heavily infested with nefarious foreign actors. All of whom he says are exploiting the country’s political “weakness.”

“We have a bunch of congressmen that are devoted to the China agenda,” Metta notes. “Whenever you say anything wrong about China—anything derogatory about China—30 to 40 congressman jump in the way,” he adds, going as far as to say that Brazil has “a China party.” The lawyer adds “they are everywhere.”

By the same token when Fischer asks Metta if he agrees with Fox News’ Tucker Carlson’s claim that the CIA was involved in fixing this most recent presidential election between Bolsonaro and Left-wing Lula da Silva—by having the Director of the CIA “bully” Bolsonaro into not questioning the election results—the lawyer responds that he’s not certain, but that he “wouldn’t doubt it.”

“Why would not just CIA, but any foreign entity take advantage of this weakness?” Metta asks rhetorically.

At this point Metta says that “what we have right now is a very polarized election and no one actually has any leadership and no path ahead.” He adds that “people are taking to the streets by themselves because they think the election was fraud… which they cannot actually explain.” Indeed, having an unauditable election, in Brazil or any other country in the world, is utterly unexplainable. 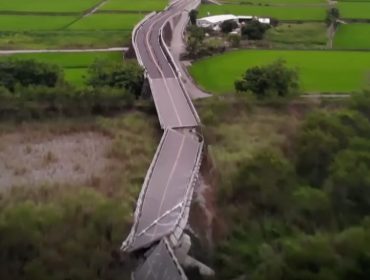