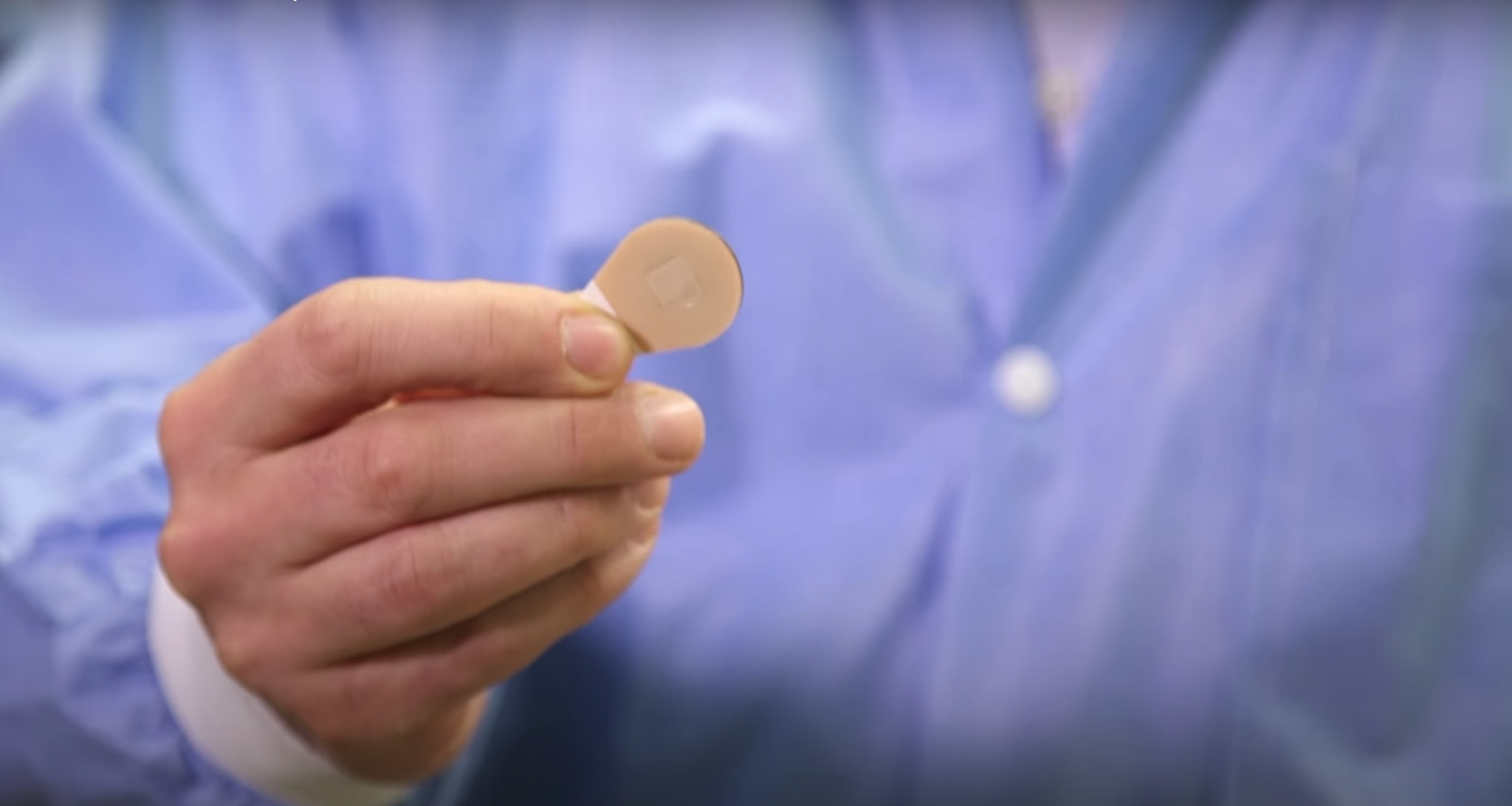 Here is a reminder that in 2017 the National Institutes of Health funded a study to develop “microneedle patches” that can deliver “dry” versions of the flu vaccine. The microneedle patches aim to “eliminate the discomfort of an injection as well as the “inconvenience and expense of visiting a flu clinic.”

While there has been plenty of focus on the National Institutes of Health (NIH) and Anthony Fauci funding gain of function (GoF) research for coronaviruses, the U.S. federal agency has been funding lots of other creepy technology. One such technology is a “microneedle patch” for delivering vaccinations. The dime-size patch uses needles that are so small you can barely see them with the naked eye, and “don’t cause any pain even when they penetrate the skin.”

In the above video Dr. Roderic I. Pettigrew, the founding director of the National Institute of Biomedical Imaging and Bioengineering (NIBIB), gives a rundown of the microneedle patches. Pettigrew, who’s now the CEO of EnHealth and Executive Dean for EnMed at Texas A&M University, notes that within each dime-size patch there are approximately 100 needles. “They’re so small that when you place them on the skin they don’t cause any pain,” Pettigrew says. He adds that “they are biodegradable, because they can dissolve in water.”

Pettigrew goes on to note that the microneedles can be used for injections of drugs, such as insulin, as well as vaccinations. The physician and engineer goes on to say that the microneedle patches can have embedded in them a vaccine that’s literally able to “melt” into the skin. This means, according to Pettigrew, the vaccines can be distributed easily, without the requirement of a professional.

In an NIH post from June, 2017 Pettigrew added that “A particularly attractive feature is that this vaccination patch could be delivered in the mail and self-administered. In addition, this technology holds promise for delivering other vaccines in the future.”

Will these microneedle patches be used to deliver “vaccines” for COVID-19? Are there ethical issues with having people apply their own “vaccines” at home? Are painless injections of foreign substances on the skin really a good thing? Comment with your thoughts.