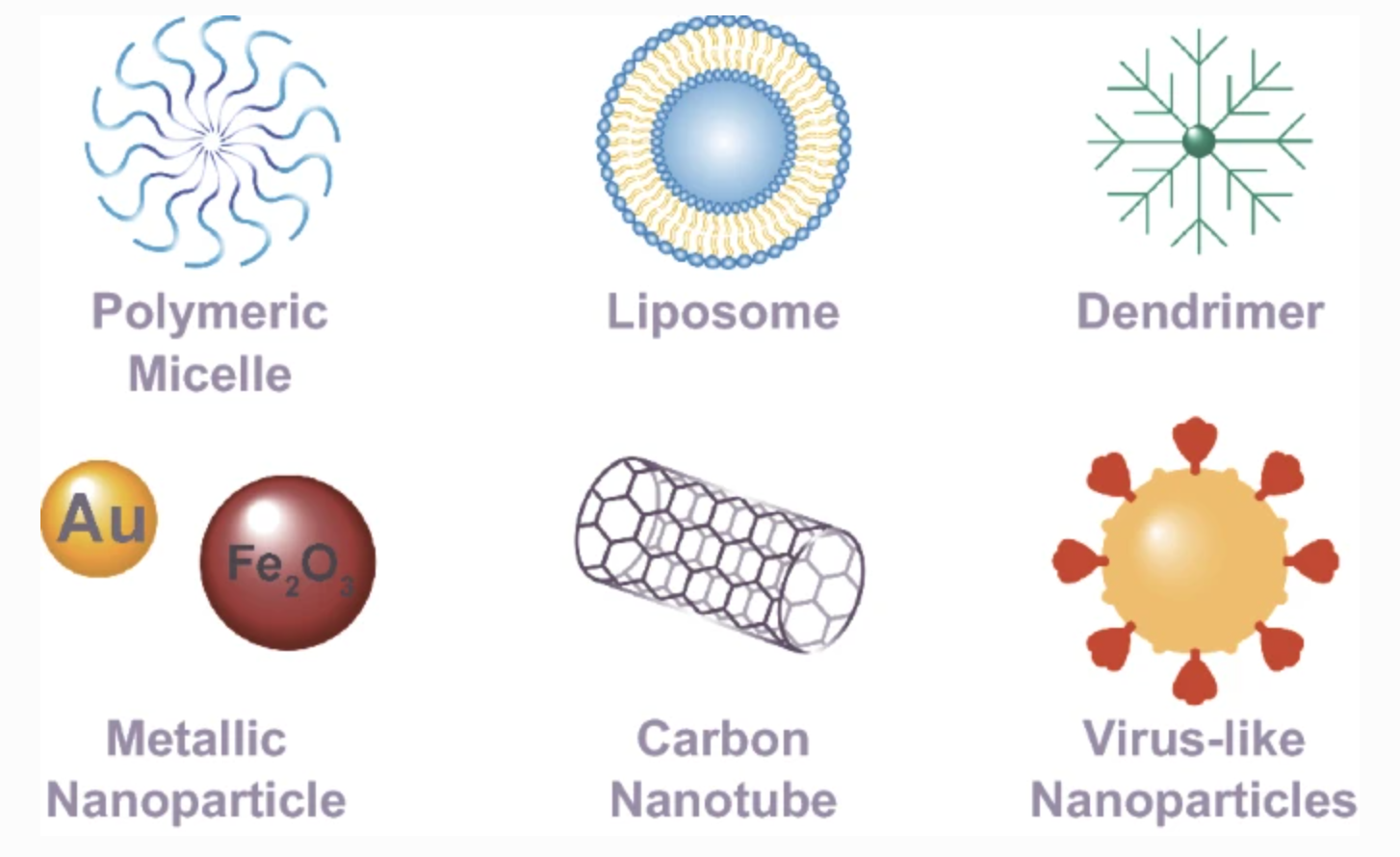 A new study published in the journal Nano-Micro Letters lays out a path to “nanotechnology-enabled vaccines” that use inorganic-based delivery platforms composed of metallic components (such as gold and iron oxide), carbon nanotubes, or even quantum dots.

Although the dangers and adverse events associated with the mRNA and DNA “vaccines” deployed to combat COVID-19 (Pfizer-BioNTech, Moderna, Johnson & Johnson, AstraZeneca) are well documented, researchers are continuing to push on to further develop the technologies for use in humans. In a new study published in the journal Nano-Micro Letters, a team of researchers (Diana O. Lopez-Cantu et al.) lays out a “path to translation of nanotechnology-enabled mRNA SARS-CoV-2 vaccines.” A path that leads to the use of inorganic delivery vehicles such as carbon nanotubes, metallic nanoparticles, and even quantum dots.

In the study the authors provide an overview of “the path to translation from the bench to the clinic of nanotechnology-enabled” mRNA vaccines, examining in detail possible types of delivery mechanisms. The authors note that “nanotechnology has enabled the development of candidate vaccines for the effective delivery of genetic material” and that “semiconductor [nanoparticles] (e.g., quantum dots) have been proposed as delivery vehicles for vaccination with promising results.”

The authors say that while the types of liposomes (or lipid nanoparticles) used in the current mRNA and DNA SARS-CoV-2 “vaccines” are lipid-based nanoparticles—consisting of salts, cholesterol, polyethylene glycol, etc.—they have “limitations.” These limitations, according to the authors, include “poor biodistribution due to a high accumulation in the liver and spleen and, in rare cases, anaphylactic or severe allergy-like reactions as a response to high antibody levels induced by [polyethylene glycol].” To address these limitations, the authors suggest the use of inorganic delivery vehicles.

According to the authors “Gold nanoparticles (AuNPs) are one of the most well-studied inorganic nanosystems due to their tunable properties and ease of functionalization.” The authors also note that inorganic materials such as iron oxide nanoparticles (IONPs) have been FDA-approved for human use. Carbon-based nanotubes (CNTs), likewise, show potential as delivery vehicles for antigens and adjuvants according to the authors; with CNTs showing “unique infrared light-responsive properties to induce systemic immune responses.”

Along with the AuNPs, IONPs, and CNTs, the authors also entertain the idea of using quantum dots as delivery mechanisms for “vaccine agents.” As Explain That Stuff notes, quantum dots are crystals a few nanometers wide that consist of a semiconductor material such as silicon. Explain That Stuff also notes that quantum dots “can be designed so they accumulate in particular parts of the body” and that their “big advantage is that they can be targeted at single organs, such as the liver” in a way that’s much more precise than conventional drugs. (Note that treatments, such as anti-cancer drug treatments are “bound” to the quantum dots.)

The authors conclude their paper by noting that “SARS-CoV-2 represents a severe health risk to the world’s population, and a rapid and multidisciplinary response has been necessary to overcome this pandemic.” (Two claims that are highly specious to say the least according to the disease’s infection fatality rate and the ineffectiveness of NPIs, “vaccines,” etc.) The authors note that “nanomedicine” has now “proven to be a versatile field” that allows for “strategies against new-evolving pathogens.”

Although this study was published in January 2022 note that the National Institutes of Health (NIH), according to an overview report, spends $200 million a year on nanotechnology. This funding goes to projects from researchers like Harvard’s Charles Lieber, who, in December of 2021, was found guilty of lying to government authorities about his ties to China in federal court. According to a report in Nature, “Lieber, whom Harvard placed on paid leave after his arrest, was principal investigator of a research team that received more than US$15 million in federal grants from agencies including the US Department of Defense (DOD) and the National Institutes of Health (NIH) between 2008 and 2019.” Nature noted in its report that Lieber was working on nanoscale wires that can record electrical signals from live cells such as neurons.

A 2011 report in Harvard Magazine, nine years before Lieber’s arrest, noted that the professor of chemistry and his team were working on “the development of a bio-compatible transistor the size of a virus.” The same report noted that Lieber et al. were working on “nanowires to create a transistor so small that it can be used to enter and probe cells without disrupting the intracellular machinery.” These transistors, Harvard Magazine reported, would allow scientists to build “tiny electronic devices.” The report concluded that nanoscale devices like Lieber’s bio-compatible transistors “might one day provide hybrid biological-digital computation.”