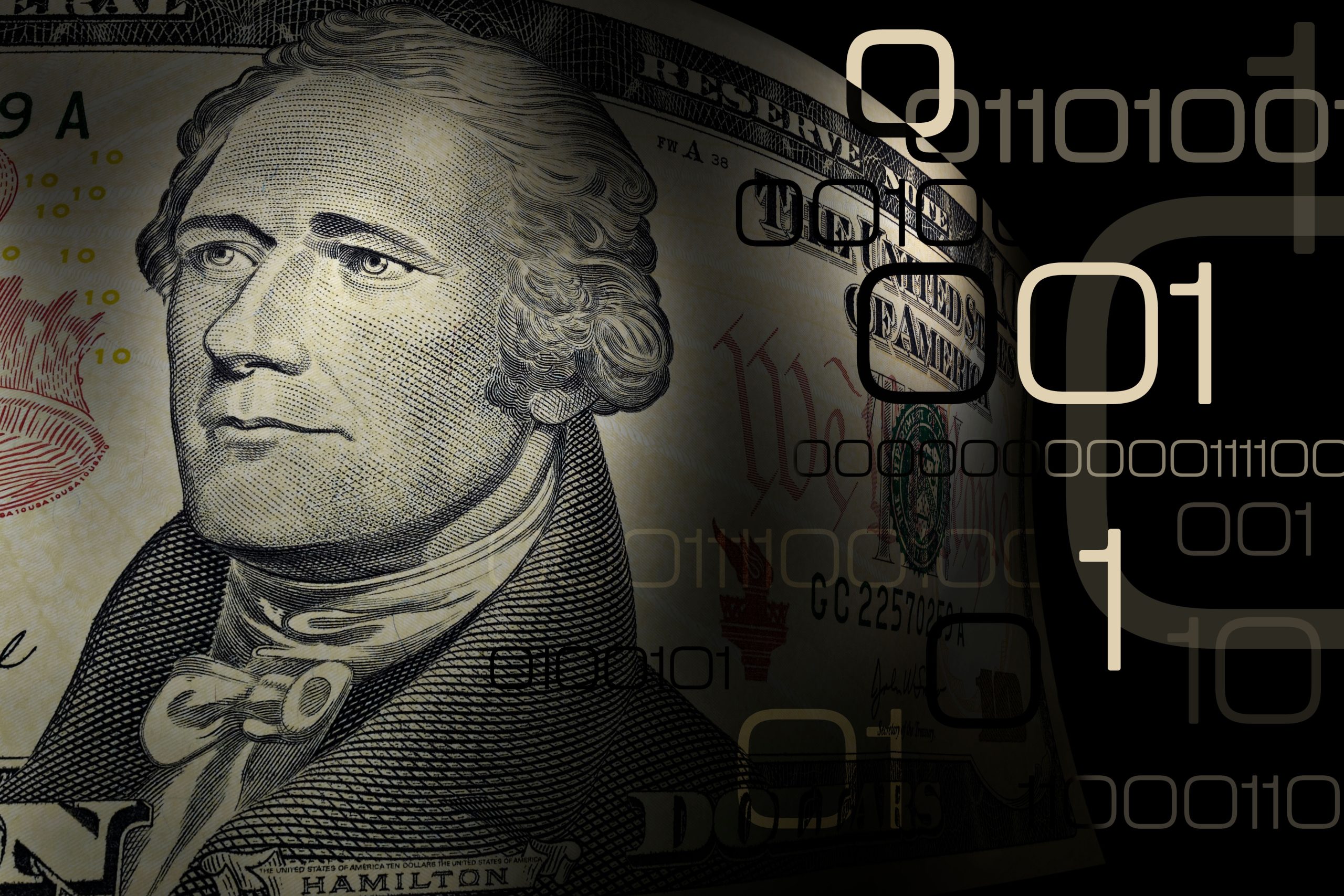 Researchers at the Massachusetts Institute of Technology (MIT), in collaboration with the Federal Reserve Bank of Boston, have released a new paper outlining possible initial steps for implementing a Central Bank Digital Currency (CBDC) in the U.S.

MIT has announced that experts at the private university’s Digital Currency Initiative (MIT DCI), in collaboration with the Federal Reserve Bank of Boston, have begun “designing and testing technical research” to further examine the potential of implementing a Central Bank Digital Currency (CBDC) in the U.S. The experts have dubbed the effort “Project Hamilton,” and say it’s only in its exploratory phase. While the project is nascent, however, a “Phase II” is already planned.

“The core of what we built is a high-speed transaction processor for a centralized digital currency, to demonstrate the throughput, latency, and resilience of a system that could support a payment economy at the scale of the United States,” MIT DCI director Neha Narula said in a press release. Narula, who led the Project Hamilton effort, added that “It is important to note that this project is not a comment on whether or not the U.S. should issue a CBDC—but work like this is vital to help determine the answer to that question.”

A more detailed description of the codebases from the paper:

According to MIT the research supports several different takes on a CBDC, including direct-to-consumer models; although the university notes “the government would likely have to determine whether financial institutions would play a role as well.”

Narula, who, along with her team, have made the code for Project Hamilton available under an open-source license, added in MIT’s press release that open-source is “clearly an important way to build, implement, and potentially launch, in large part because monetary systems benefit from transparency and verifiability [as it offers] those two things.”

In an unrelated TED talk from 2016 focusing on cryptocurrencies (above), Narula says the future of finance is in “programmable” money. “When we combine software and currency, money becomes more than just a static unit of value, and we don’t have to rely on institutions for security,” Narula says. “In a programmable world, we remove humans and institutions from the loop. And when this happens, we won’t even feel like we’re transacting anymore. Money will be directed by software and it will just safely and securely flow.”

In her TED Talk Narula goes on to “Imagine a world where I can rent out my healthcare data to a pharmaceutical company. They can run large-scale data analysis, and provide me with a cryptographic proof that shows they’re only using my data in a way that we agreed.” She adds that with programmable money, “Instead of signing up for streaming services and getting a cable bill, what if my television analyzed my watching habits and recommended well-priced content that would fit within my budget, that I would enjoy.”

“It is critical to understand how emerging technologies could support a CBDC and what challenges remain,” Boston Fed Executive Vice President and Interim Chief Operating Officer Jim Cunha said in a Boston Fed release. “This collaboration between MIT and our technologists has created a scalable CBDC research model that allows us to learn more about these technologies and the choices that should be considered when designing a CBDC.”

Looking forward the Boston Fed says Phase II of Project Hamilton will “explore alternative technical designs to improve the already robust privacy, resiliency, and functionality of the technology outlined in the first phase.”

Many have raised serious privacy concerns over CBDCs, which could potentially lead to linking of monetary accounts to so-called “social credit scores.” Especially in light of “digital IDs” being considered in the context of COVID-19. American investment banker and former public official Catherine Austin Fitts, for one, describes a dystopian world where CBDCs allow governments to have (in effect) complete control of their citizens.