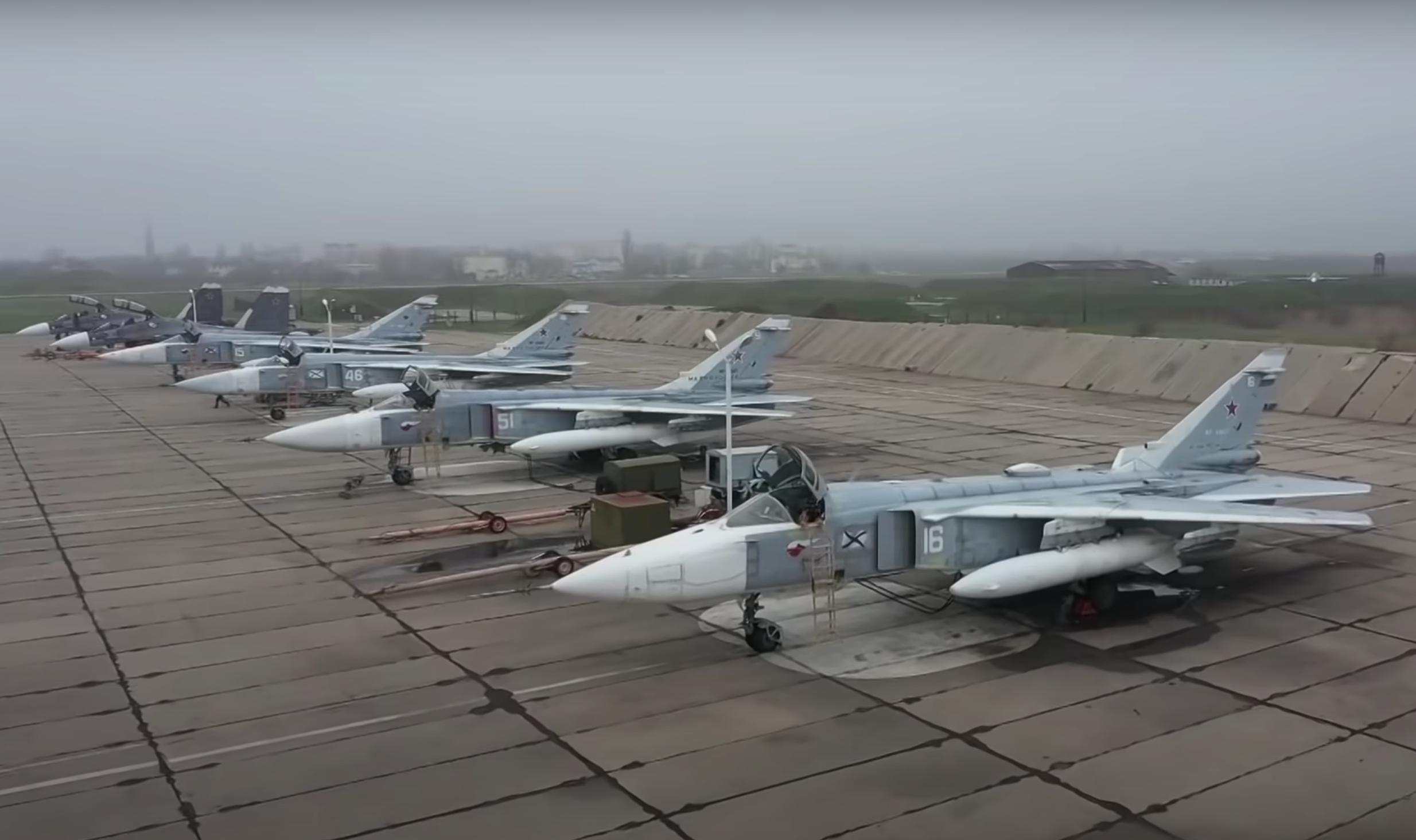 This new, in-depth explainer video from YouTuber RealLifeLore lays out the reasons “why the Ukraine no-fly zone won’t ever happen,” explaining that if it did, WWIII would likely be the result.

In a new video YouTuber and answerer of “questions that you’ve never asked” RealLifeLore explains “why the Ukraine no-fly zone won’t ever happen.” The YouTuber, who’s largely mysterious outside of the content of his channel, essentially claims that, if the no-fly zone were to happen, it’d most likely lead to World War III.

RealLifeLore starts off the video by noting that “thousands [of Ukrainians] have been forced to take shelter beneath the ground in increasingly packed metro stations” due to Russian bombing. The YouTuber adds “the battle for the skies of Ukraine is ongoing, with neither of the sides so far being capable of achieving complete air superiority.” (Note: This is in direct conflict with what filmmaker Gonzalo Lira has reported from Kharkov; Lira says Russia has firm control over the skies and has had it from the very beginning of the conflict.)

“Once air superiority is achieved, the likelihood of a Kremlin [Russian] victory in some form or another increases dramatically,” the YouTuber adds. This is the reason why, RealLifeLore says, Ukrainian President Volodymyr Zelenskyy has “pleaded with the West, America, and NATO,” calling for no-fly zone.

The YouTuber notes that if this no-fly zone were implemented, Russia would “effectively [treat it] as the United States and NATO directly entering the conflict.” Something that would “dramatically [increase] the chances of a hot war.”

If the U.S. and NATO directly enter the conflict, RealLifeLore says that would “offer only limited help” for forces on the ground. Not only that, but “Russian armed forces are generally still considered to be the second most powerful in the world behind the United States.” The YouTuber says that Russia has “a lot of nuclear weapons” at its disposal, as well as a fleet of strategic bombers; two things that would make an easy win for NATO and the U.S. impossible.

Perhaps most importantly RealLifeLore notes that, as time has gone on, the American public has increasingly favored a no-fly zone. By March 16 of 2022, only 31% of Americans were dumb enough to want to catalyze armageddon. 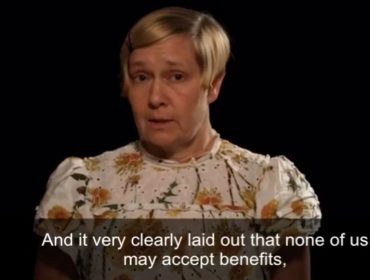 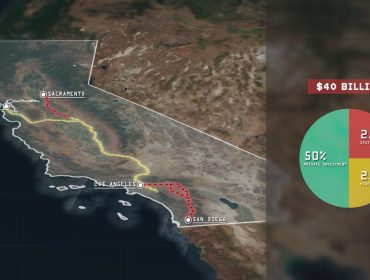 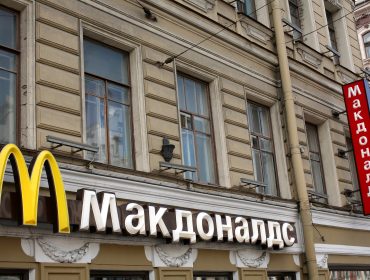 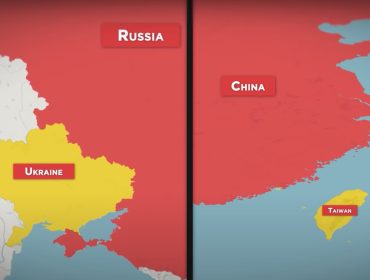 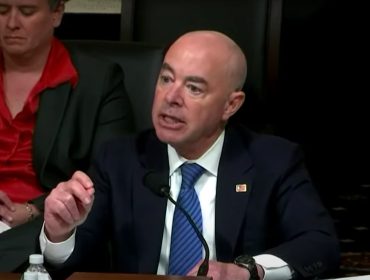