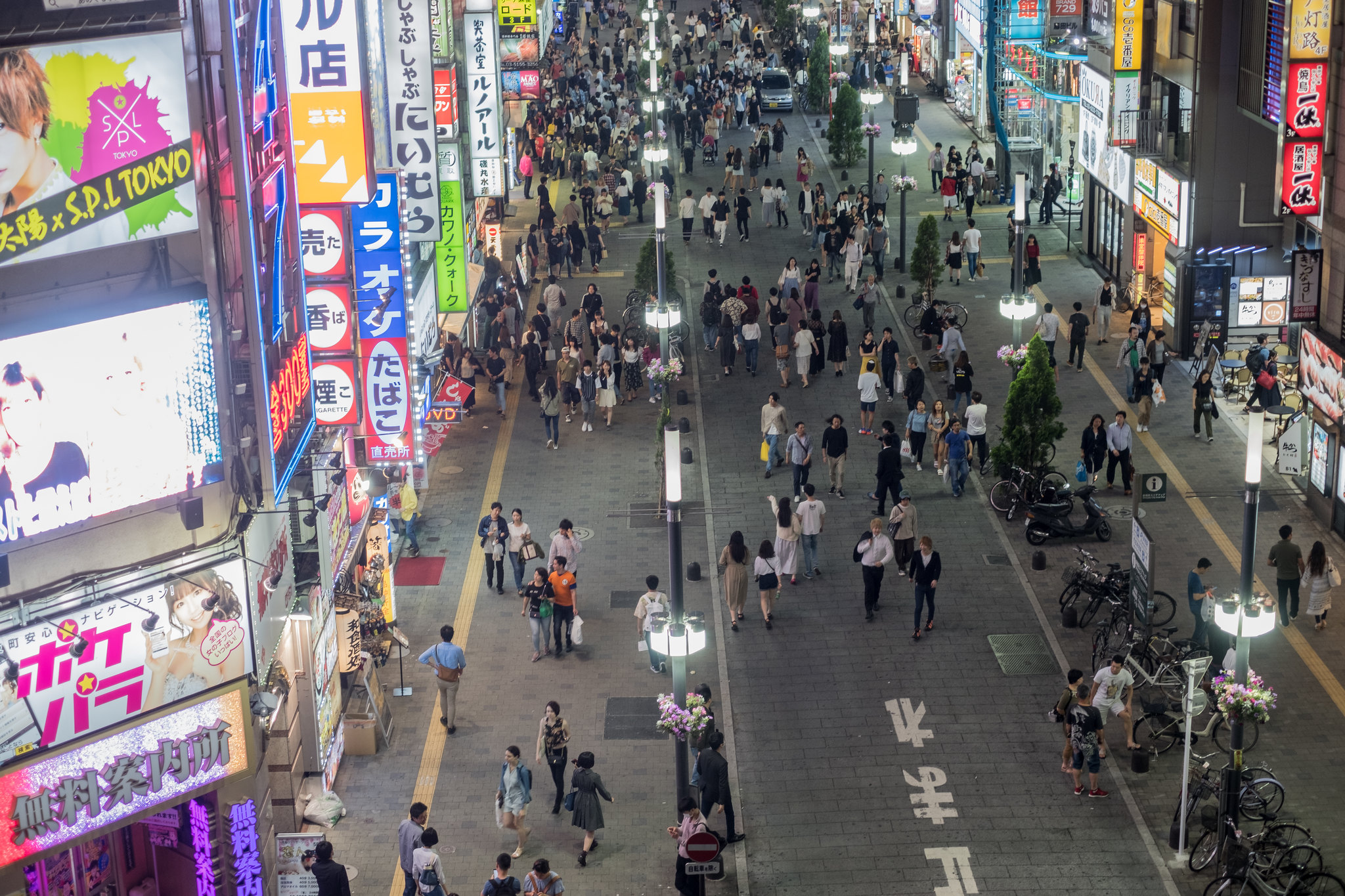 A new report from Japan’s Ministry of Internal Affairs and Communications shows the country’s population shrunk by 644,000 in 2021, marking its biggest decline on record.

Japan’s Ministry of Internal Affairs and Communications has put out a report (via the Nikkei) showing that as of October 1, 2021, the country’s population totaled 125,502,000 people—down approximately 644,000 people from a year earlier. The Nikkei reports the population drop marks “the biggest decline on record.”

Kyodo News also reports those 14 and younger accounted for an all-time low of 11.8% of the country’s total population. Conversely, people over 65 made up a record high 28.9%.

In the years leading up to 2020, and the coronavirus countermeasures, Japan’s population decline had slowed; helped by an increase in workers from other countries entering via a relaxed visa system. The border closures put into place as a response to COVID-19, however, put an end to that influx. (The closures prompted the business community to call for an easing of the border measure.)

Kyodo News adds the number of foreign nationals living in Japan also shrunk after the border closures; diminishing by 25,000, to 2,722,000 overall.

“[Declining population growth rate] is a very long-lasting issue in Japan and we are facing a very low fertility rate,” Professor Daiji Kawaguchi said in an April 26, 2022 interview with CNBC International (immediately above). Kawaguchi, at the University of Tokyo’s Graduate School of Economics, added “the government has made a substantial effort to expand the capacity of childcare, for example, but we don’t see a huge increase in the fertility rate. So it’s very difficult and there’s no easy fix… .”

One of the most substantial issues, Kawaguchi notes, has been that “women have a very hard time [balancing] between full-time work and child rearing. So the work-life balance would be a more important issue than [expanding subsidies] to help women to continue to work.”

Elon Musk, who has been enormously vocal about population decline in countries around the globe, said in response to the story that “unless something changes to cause the birth rate to exceed the death rate, Japan will eventually cease to exist. This would be a great loss for the world.”

Bill Gates, who is diametrically opposed to Musk on this issue—claiming that overpopulation is the problem for the world, not declining birthrate—has not commented on Twitter on the report.