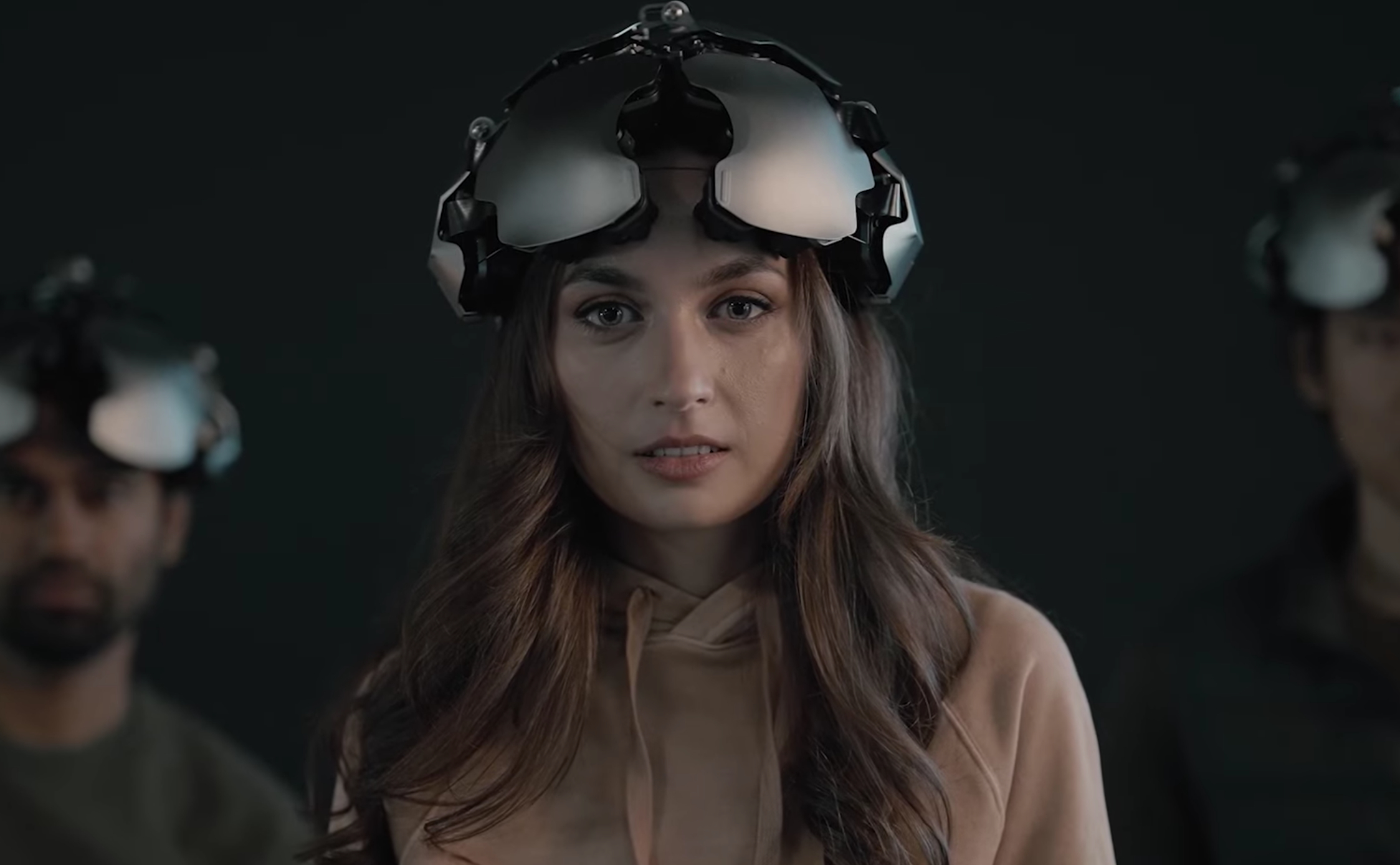 Neuroimaging Headgear Helps to Show Effects of Ketamine on the Brain

Researchers have used state-of-the-art neuroimaging headgear in an experiment studying the way ketamine, a dissociative anesthetic, changes the functional connectivity of one’s brain.

In a new video posted to YouTube the Los Angeles-based company Kernel Neurotech describes how researchers have used a piece of state-of-the-art neuroimaging headgear—dubbed “Flow”—to study a brain under the influence of ketamine. The experiment, which used Kernel Founder and CEO Bryan Johnson as the very first subject, is only a pilot program for now. But it may still mark a “turning point” for psychedelics research.

The video (immediately below) gives a brief recap of the pilot study, which is still ongoing. It began, however, with Johnson participating in a single ketamine dosing session.

As Johnson—who narrates the video—notes, Kernel partnered with Cybin for the study. Cybin, which is headquartered in Canada, is a company that’s “striving to make novel psychedelic therapies available and convenient for all patients seeking treatment for mental illness.”

For the initial pilot experiment involving Johnson, researchers recorded his brain’s “baseline” activity for five days prior to the ketamine session. And then every day for five days following the session. To record Johnson’s neural activity, the Flow device took advantage of “ the relative transparency of the skull and brain tissue to near-infrared light by beaming photons through the skull and measuring their scattering and absorption, allowing inference about brain hemodynamics.” (Hemodynamics refers to basic measures of cardiovascular function, such as arterial pressure or cardiac output.)

Following the single session of ketamine intake—ketamine is a dissociative anesthetic often used for horses and is also now being explored as an anti-depressant for people—Johnson notes his brain’s “functional connectivity” changed. (Functional connectivity is defined as the statistical relationships between cerebral signals over time.)

It’s “too early to draw any larger conclusions” about the effects of ketamine on the brain, Johnson says in the video. He adds, however, that this experiment “marks a turning point not only for psychedelics, but for everything that interacts with our brain.”