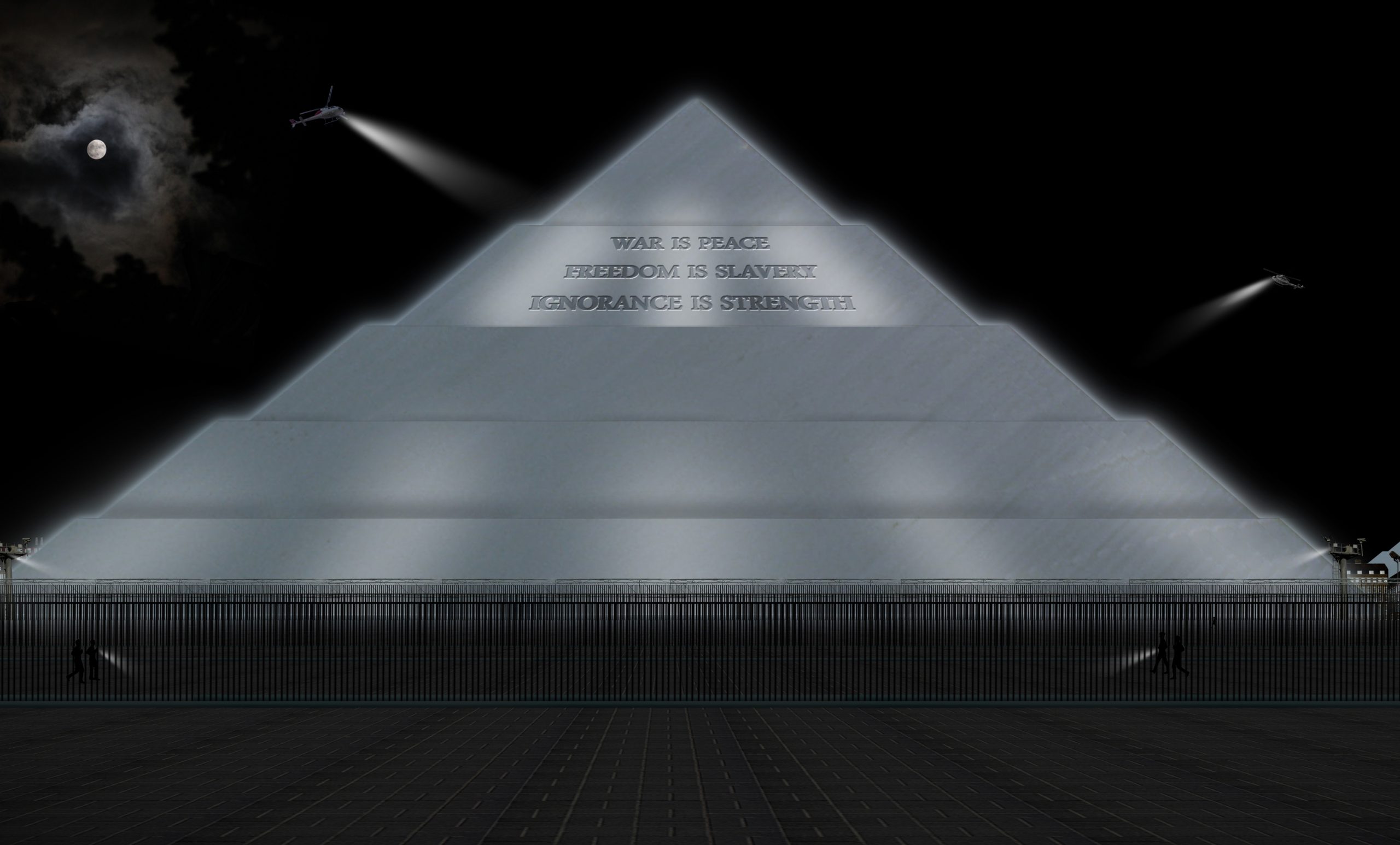 DHS Is ‘Pausing’ Its ‘Disinformation Governance Board’

The Department of Homeland Security says it is pausing its so-called “disinformation governance board” due, in part, to public backlash, and online ridicule of the board’s would-be executive director Nina Jankowicz who’s now resigned.

White House Press Secretary Karine Jean-Pierre has just confirmed the Department of Homeland Security (DHS) will indeed be “pausing” its nascent “Disinformation Governance Board.” The board—which was to have Nina Jankowicz as its executive director—was supposed to have the aim of “more effectively” combating supposed disinformation campaigns; especially in regards to supposed Russian interference in American elections. Jean-Pierre claims, however, that “the work doesn’t stop, we’re still going to continue the work, and the DHS is still going to continue the work.” (It is unclear what that means.)

In a Washington Post report—which is behind a paywall, but was made largely available on Twitter thanks to CSPI Fellow Richard Hanania—author Taylor Lorenz, a technology journalist at WaPo, reported that “just three weeks after its announcement, the Disinformation Governance Board is being ‘paused,’ according to multiple employees at DHS, capping a back-and-forth week of decisions that changed during the course of reporting this story.”

Lorenz noted in her report that on Monday, May 16, the DHS “decided to shut down the board, according to multiple people with knowledge of the situation.” Lorenz added that Jankowicz “had drafted a resignation letter in response to the board’s dissolution” at the time of her writing, although the journalist later confirmed in a May 18 tweet that Jankowicz had “officially resigned” from the Disinformation Governance Board and the DHS.

In her article, Lorenz said “Jankowicz was on the receiving end of the harshest attacks, with her role mischaracterized as she became a primary target on the right-wing Internet.” The journalist added that “She has been subject to an unrelenting barrage of harassment and abuse while unchecked misrepresentations of her work continue to go viral.”

If the board does earn a reboot from the Biden administration, it’s unclear what direction it may go in, exactly. Many people have likened the idea of the board to The Ministry of Truth from George Orwell’s sci-fi novel 1984. Indeed, Jankowicz had signaled in interviews her support of seriously mitigating free speech in the U.S. In one interview on NPR from April 25, 2022 (immediately above), for example, Jankowicz said that she “shudder[s] to think about if free speech absolutists were taking over more platforms.” She added that “We need the platforms to do more, and we frankly need law enforcement and our legislatures to do more as well.”

As of this writing Jankowicz had not tweeted anything regarding on the board’s dissolution nor her resignation. Her most recent tweet as of this writing is the “Disinformation Fellow” congratulating Ukraine on winning the 2022 Eurovision Song Contest. 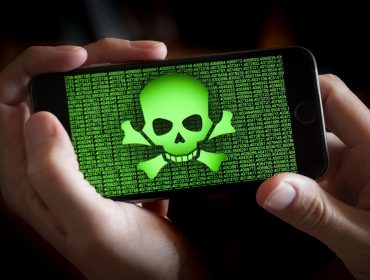 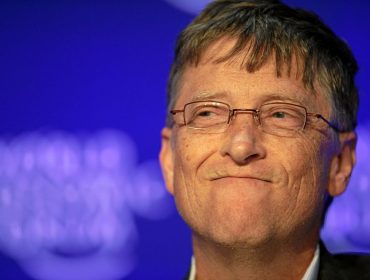