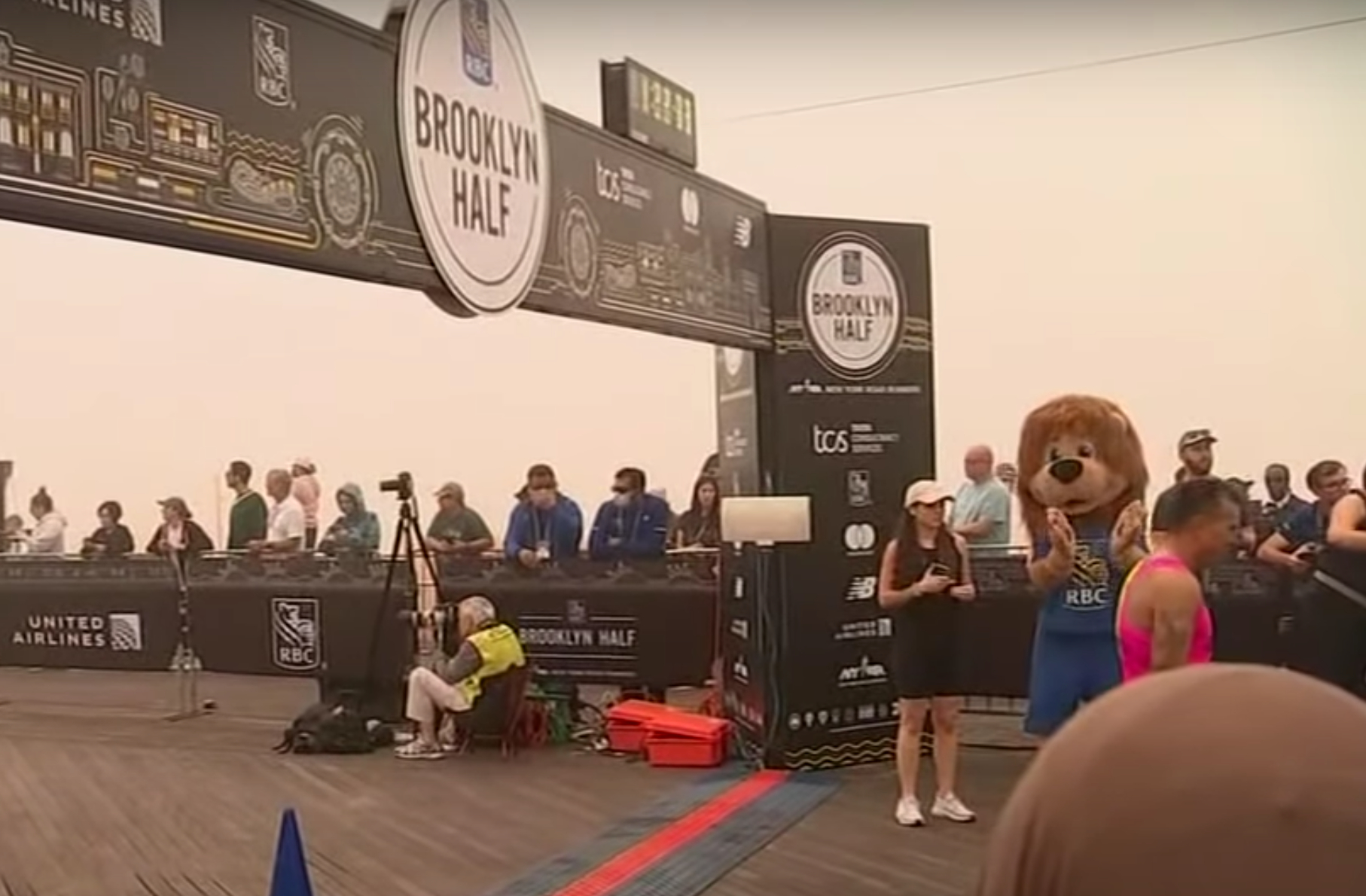 Thirty-two-year-old Manhattan resident David Reichman died from cardiac arrest after this year’s RBC Brooklyn Half Marathon, which required all runners to be vaccinated against COVID-19. Sixteen other runners were hospitalized, five with “serious” conditions.

“It doesn’t appear that weather was a part of this death” ABC7 News in New York reported (in the video immediately below). ABC7 noted that when Reichman collapsed at the finish line, it was only 65° Fahrenheit degrees out.

ABC7 News also reported that at least 17 other runners suffered from “injuries” at the 13-mile-long race at Ocean Parkway in Brighton Beach, 16 of which were serious enough to require hospitalization. Five of the runners hospitalized sustained injuries that “could be considered as serious.”

The race, which was sponsored by New York Road Runners (NYRR) and the NYPD, required full “vaccination” against COVID-19 for all participants in the event. In its May 6, 2022 COVID-19 vaccine requirement update, NYRR states that “We require adults taking part in any 2022 events and programs to attest to full vaccination against COVID-19.” NYRR, which says the policy took effect as of December 31, 2021, adds that “All participants in our adult races, regardless of the age of the participant, must be fully vaccinated.”

It appears that none of the outlets that reported on the death also reported on the types of “injuries” that the other runners sustained. Although one police officer did tell The New York Post that four other people collapsed near the end of the race. The officer, however, blamed the collapsing runners on “stifling conditions” (The Post‘s phrase) and said that “Maybe an organizer or health official should have called [the race].”

The officer’s opinion, however, stands in opposition not only to the ABC7 News report, but also to statements made by NYRR.

“The health and safety of our runners, volunteers, partners, and staff remain the top priority for NYRR,” NYRR said in a statement. “In coordination and consultation with the city agency partners and weather experts, NYRR was closely monitoring weather conditions leading up to and during the race. Throughout the race, weather temperatures ranged from the low 60s to high 70s.”

The New York Post reports that Reichman’s death is the half-marathon’s first since 2014 when a 31-year-old participant collapsed and died after crossing the finish line. Similar deaths at marathons were also reported sporadically at marathons prior to any kind of COVID-19 “vaccine” mandate. In 2019, for example, a 22-year-old woman died after running the Cleveland Marathon. In 2018, a 29-year-old man died after collapsing near the end of the London Marathon. There are many other similar instances that easily surface from a quick Google search as well.

As of this writing, the city medical examiner has not yet determined Reichman’s cause of death. 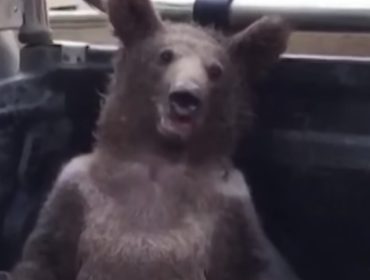 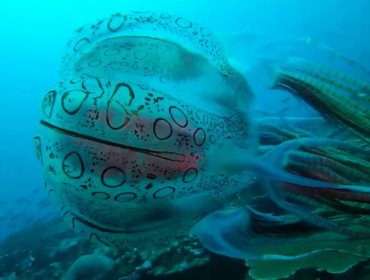 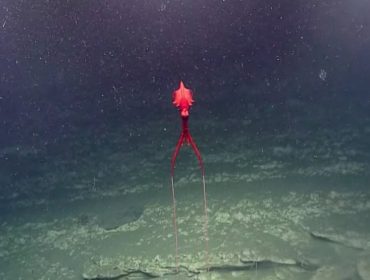 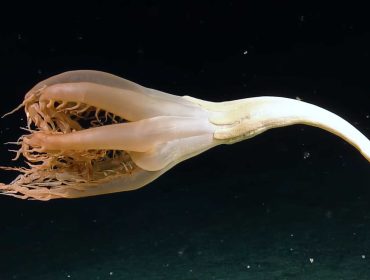 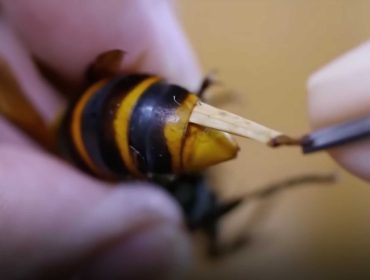 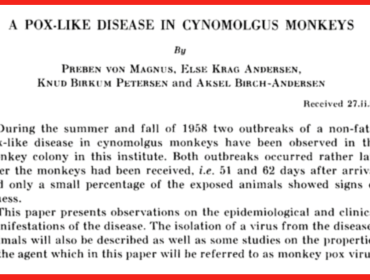