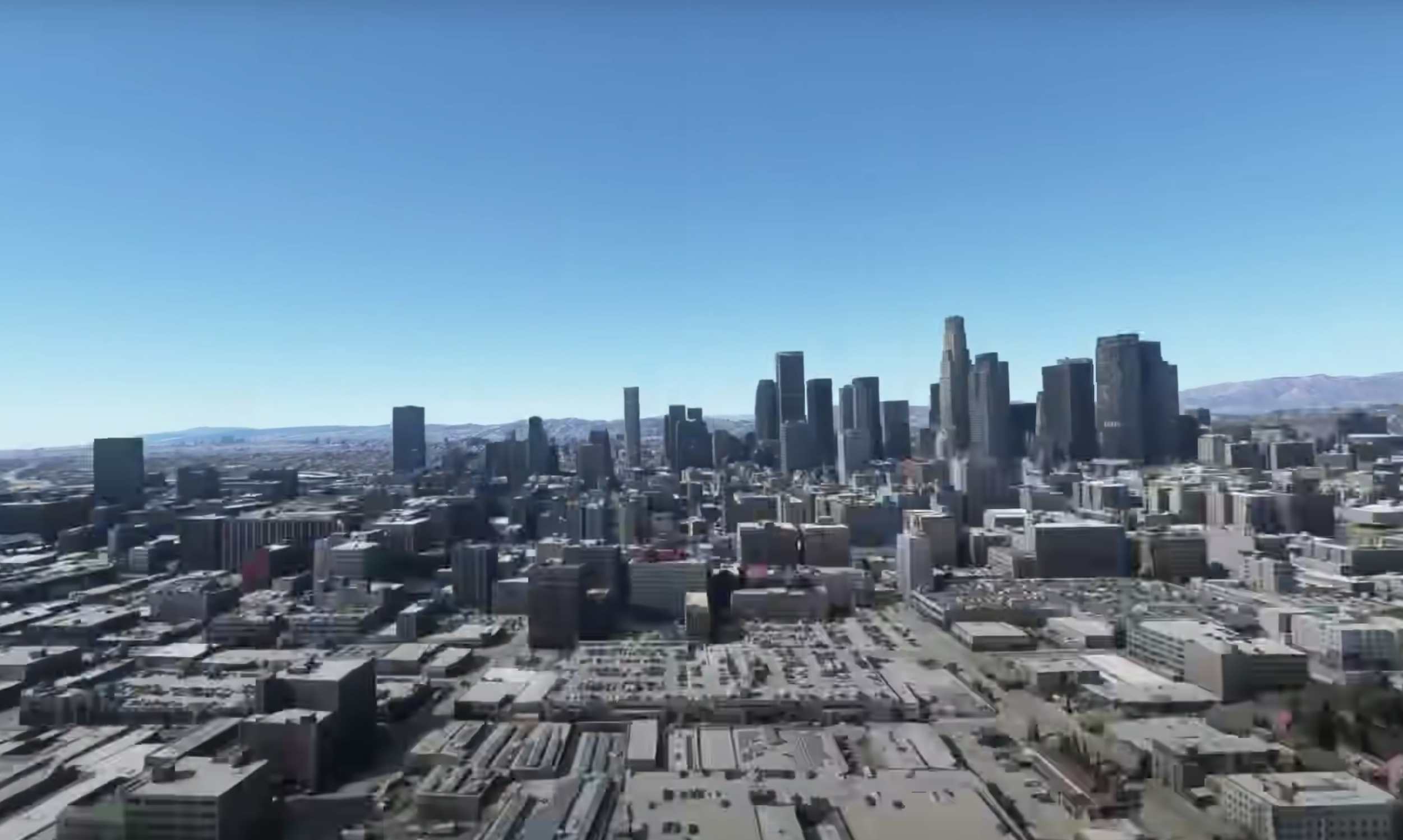 Flight simulator-video creator Benjamin Granville has put out videos visualizing what Mach 10 (or 7,673 mph) as well as what 17,150 mph (the speed of the International Space Station) would look like at ground level.

Using Microsoft Flight Simulator 2020 YouTube user and video-maker Benjamin Granville has created simulated demonstrations of what it’d look like at ground level if you were in a hypersonic jet traveling at Mach 10 (7,673 mph). Granville, who’s made a large handful of enlightening MS Flight Simulator videos before, also created a demonstration of what 17,150 mph would look like at ground level—because, incredibly, that’s literally how fast the International Space Station (ISS) orbits around Earth.

In the video above Granville shows a hypersonic jet traveling above Earth’s surface at varying altitudes, beginning at 275,000 feet up. The jet, traveling at Mach 10, then suddenly drops down to just a few thousand feet above New York City. As it zooms by at a speed of approximately 7,600 mph—or more than three times as fast as the fastest IRL jet currently flying, the SR-71 Blackbird—the city beneath blurs and the horizon rockets at the viewer.

Granville notes that he traveled around 10 miles in five seconds between the 1:28 and 1:32 mark in the video; a confirmation, he says, that shows he is indeed (simulated) flying at “true Mach 10 ground speed.” The video creator also notes the speed of sound lowers at 275,000 feet above Earth’s surface (where the atmosphere is colder), so when the hypersonic jet is at that altitude, Granville has sped up the video to compensate. (Mach Speed is when an object moves faster than the speed of sound.)

In the video immediately above Granville shows what it’s like to travel as fast as the ISS does, but at ground level. And, needless to say, 17,150 mph is a lot calmer at 254 miles above Earth’s surface versus 10,000 feet.