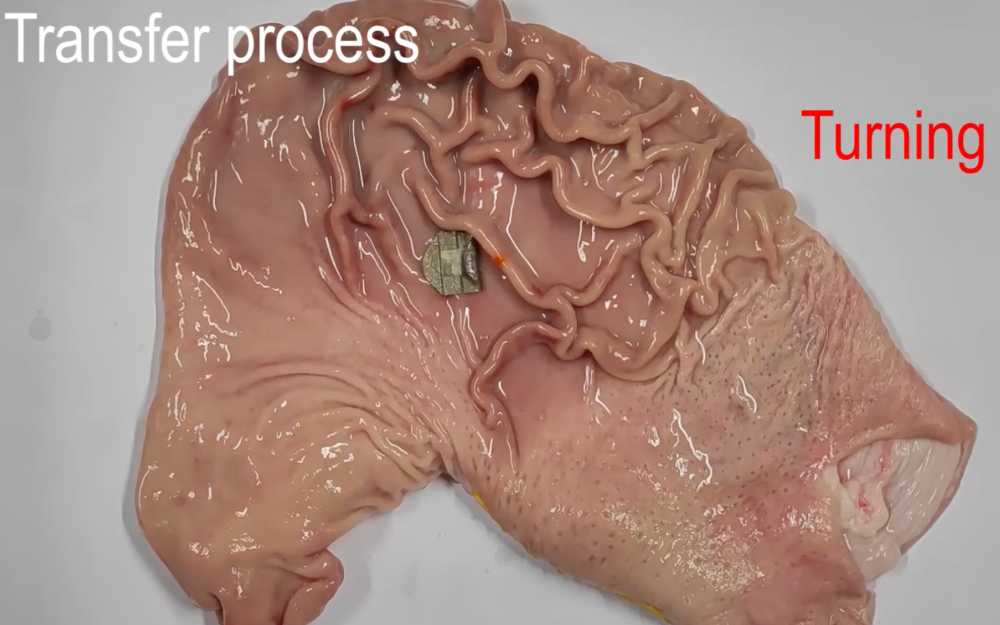 Engineers at The Chinese University of Hong Kong have created “small-scale” soft robots that are wirelessly controlled with magnetic fields, and can crawl around a stomach in order to deliver drug “cargo.”

In a new study published in Science Advances a team of engineers at The Chinese University of Hong Kong outlines how it has created small-scale soft robots capable of multimodal locomotion, drug cargo delivery, and the ability to tolerate exposure to acid. A prime use case for the small-scale robots—which are tens of millimeters across depending on their shape—is, according to the engineers, “for biomedical applications that involve operation in the stomach such as gastric ulcer treatment.” As a proof-of-concept for the study, the researchers even had one of the small, soft robots roll around in an ex vivo pig’s stomach and apply a “therapy patch.”

In their study the engineers describe how their small-scale robots utilize a “modular soft magnetic architecture” with individual parts of the robots containing magnetic microparticles that each have their own prescribed magnetization profiles—that is, they each respond to their own type of magnetic field depending on the directionality of the field.

These “modular magnetization units” are embedded into a “network of adhesive sticker layers” in order to form the soft robots, which are capable of taking on either 2D or 3D shapes. “Functional” modules consisting of different materials, and having different shapes—e.g., particles, papers, films, foams, and electronic components—can then be “seamlessly integrated” into the small-scale robots.

For their biomedical proof-of-concept the engineers had one build of their soft robot architecture roll around in an ex vivo pig stomach and apply one of these therapy patches. In the time-lapse video above we see the millimeter-scale soft robot roll around an artificially inflated pig stomach, deliver one of the patches to a gastric ulcer, and then roll off. (The engineers also have the small-bot demonstrate its ability to “climb,” “shape adjust,” and “slip” around its environment.)

“[The small-scale robot] can be deployed in this kind of folded, small scale [way], and when it reaches a large cavity it can open up,” Zhang told New Scientist in a July 15, 2022 report. “It’s very much like a satellite, where after its launch into outer space the solar panels will open up. So when you swallow this device, it should have a very small size,” Zhang added.

Another version of the engineers’ soft robot was the “multifunctional multilegged soft robot” or MFMLS. The MFMLS—in the diagram at top and video immediately below—was “flexibly actuated” (had its legs moved) by the magnetic field produced by a cuboid magnet. Utilizing the magnet’s field as a remote control, the engineers could get their MFMLS robots to crawl, move around, and even dive. Plus “perceive [their] surrounding environment” when on a dry surface.

In an impressive display of variation the engineers show some of the myriad forms their soft, small-scale robots can take in the video immediately below. Using 3D printing and an ingenious technique of layering the different materials necessary to build the bots—including the aforementioned adhesive stickers and magnetic microparticles—the engineers can make small-scale machines that are just as varied as millimeter-scale biological lifeforms. Perhaps ones floating around the bottom of the sea?

Zhang told New Scientist there are still obstacles that must be overcome before we ever see these small-scale bots used in people. “The first thing is safety, because currently we’re using a very strong magnet called a neodymium-iron-boron magnet. It’s actually not that safe,” Zhang told the outlet. He added that “It’s kind of toxic to the cells.”

Perhaps there is a workaround for that, however. On the even-smaller nanoscale: where artificial DNA machines, apparently, are evolving just as quickly as their big brothers. 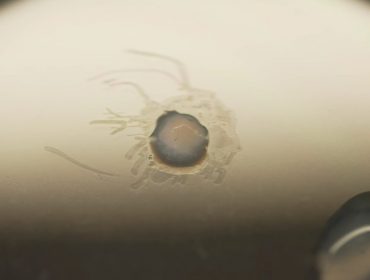 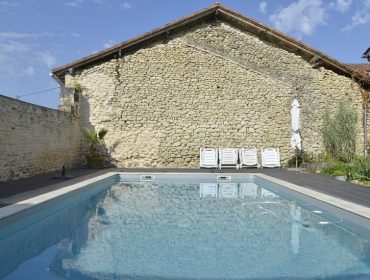 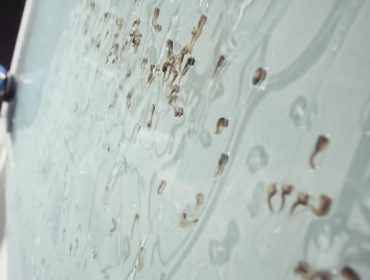 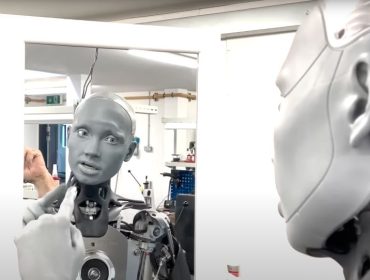 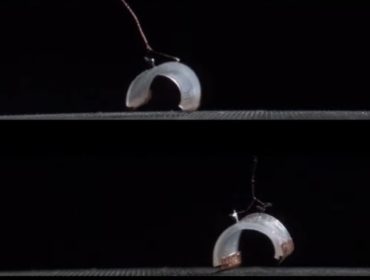 A team of researchers at Johannes Kepler University in Austria has created small-scale "ultrafast" robots that are driven via electromagnetic fields, can carry "cargo,"... 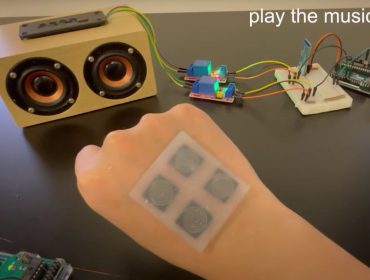