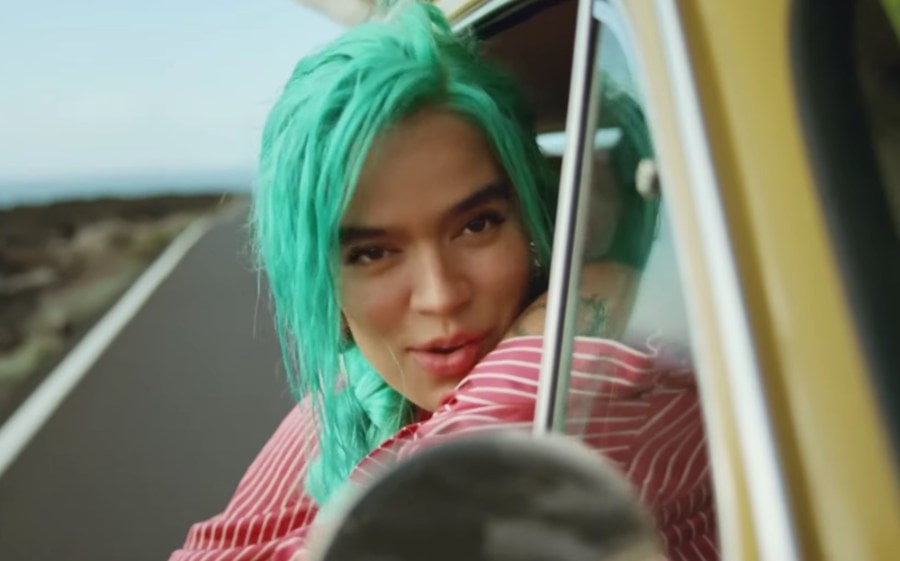 San Francisco-based mashup master DJ Earworm—a.k.a. Jordan Roseman—has released a new mashup track featuring 12 pop songs and it is, arguably, better than any one of the hit singles on their own. The mashup, in the video immediately below, includes songs like Lizzo‘s “About Damn Time” and Harry Styles‘ “As It Was,” and if listeners can get past the (potentially annoying) famous faces, dancing will ensue.

Again, any one of those songs may not be your favorite—or even a bearable track—but mixed together they all sound pretty dang good. The song is basically the musical equivalent of a gumbo made with leftovers.

Interestingly, DJ Earworm—who “[tries] to get a feel of what is in the zeitgeist” for his music—also says the mashup features “art generated in part” by DALL-E; a new AI system that can create realistic images and art from a description in natural language. The program was created by the AI company, OpenAI, which, incidentally, has Microsoft as a large investor.)

Anybody intrigued by this mashup should check out DJ Earworm’s other stellar, sonic gumbos. The DJ’s “United States of Pop” from 2020, for example, will spend at least a few days renting out an apartment in your cortex. 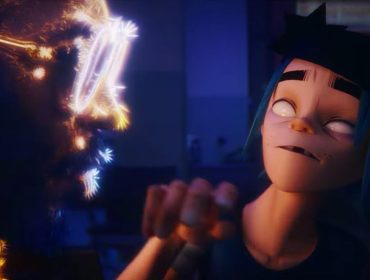 The Gorillaz is out with a new, funky, dancey single all about the animated band starting a Hollywood cult on "the eve of the...