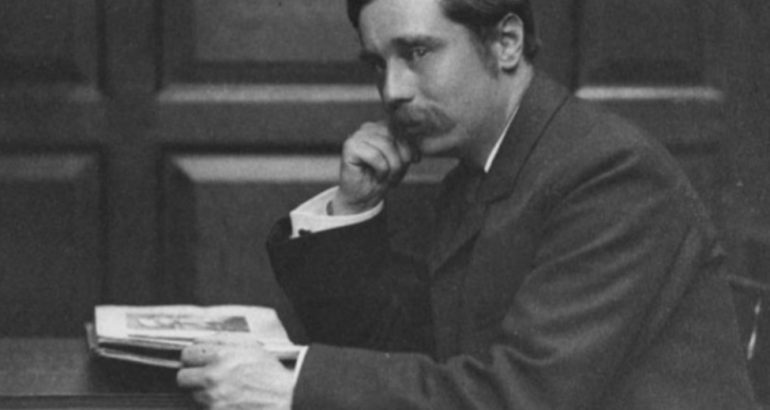 Although late British writer H.G. Wells is largely known for his novels like The Time Machine and The Island of Doctor Moreau, it turns out the so-called "father of science fiction" had lots of ideas for how a literal New World Order could be implemented in real life. In this "Open Conspiracy" essay, commissioned by the notorious Committee of 300 (a powerful group of elites founded by the British aristocracy in 1727 that "rules the world"), Wells outlines a terrifying "utopia": one in which digital payment systems track everyone's transactions all the time, national borders are nonexistent, private citizens aren't allowed to practice their own religion or own arms, and a cabal of ruling elites dwindles down the population to a mere one billion people in order to make the masses easily manageable.