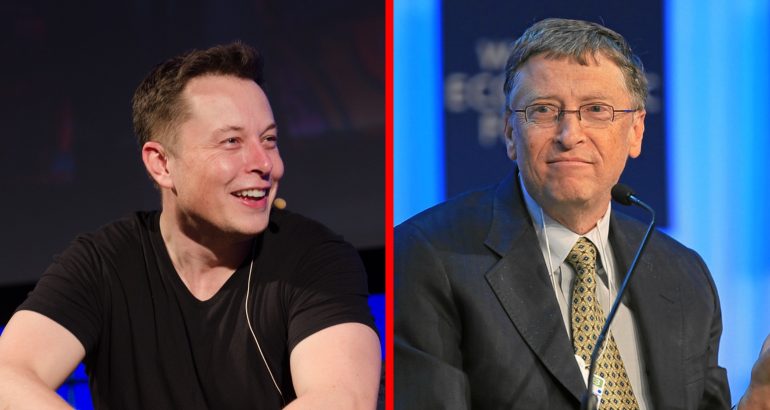 A Good Billionaire Vs a Bad One: Elon Musk Is Pro-Human, Bill Gates Is Anti-Human

Here's a summary of why Elon Musk is a "good billionaire" while Bill Gates is a "bad billionaire." The most important distinction arises from the two billionaire's opposing points of view on humanity's population growth. In short, Gates wants to hamstring an already threatened human population with a depopulation agenda while Musk wants humanity to grow, avoid population collapse, prosper, and eventually continue as a civilization amongst the stars.