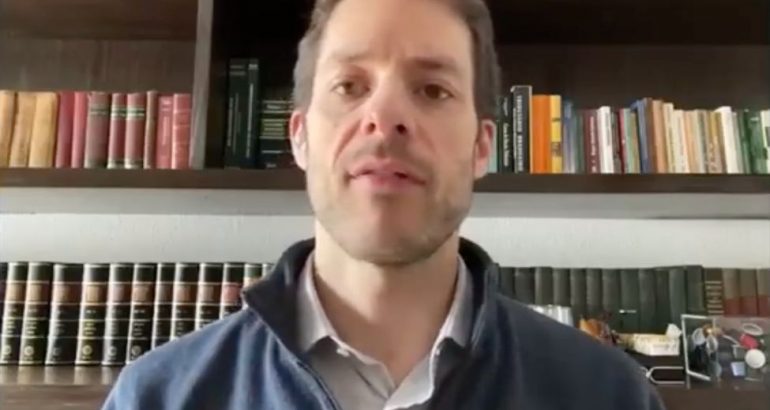 In this interview with Viviane Fischer's Corona Investigative Committee former Jair Bolsonaro campaign manager and lawyer Victor S. Metta claims that the former Brazilian president is "pretty much" a puppet and says he has "no reason to doubt" that the CIA was involved in the recent election. Metta also says that the country's presidential elections are, in general, "inauditable," and that Brazil's congress has been heavily infiltrated by the Chinese government.